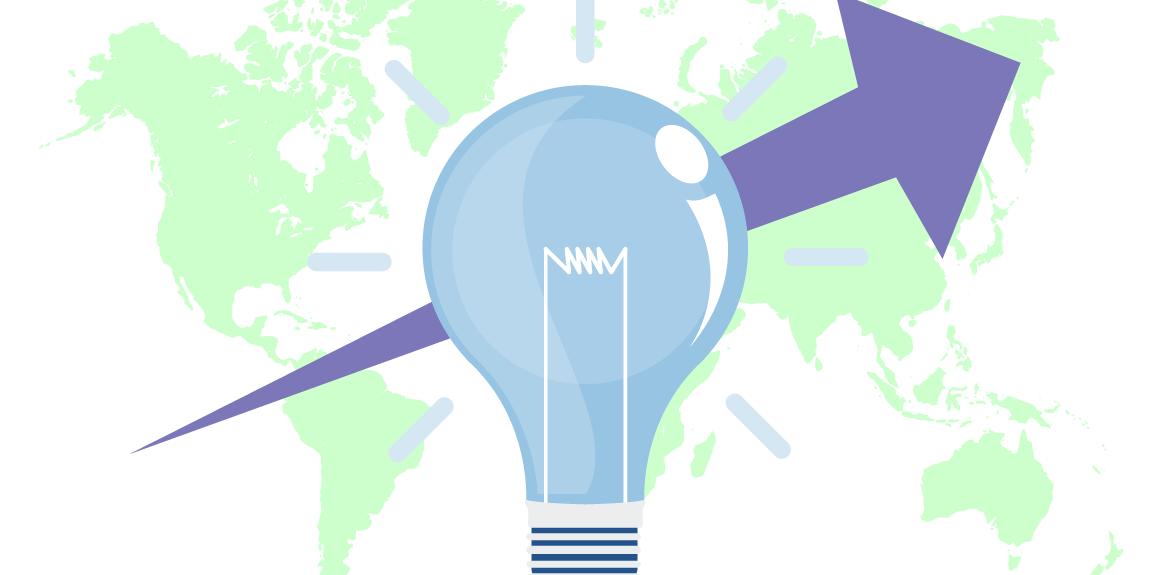 While professional translation is known, the word localization may not be familiar. It is a term used in linguistics to signify the adaptation of a product or document to a non-native language and culture.

When professional translation and localization go hand in hand

This is more than just translation, which involves the transfer of words and meanings from one language to another. Localization involves a process of making a product or even a whole company “fit in” with the culture in which it is being marketed. The process will make the company practically indistinguishable from other local or native countries. This can be done by a professional translation company if it has the resources.

If the need is big enough from a client, the professional translation and localization company can put a whole team specifically on that contract. An example of this might be a Fortune 500 company that wants to “move in” to a country and will need a large amount of marketing and procedural material translated into the local language(s). Smaller companies will need the same professional translation and localization services, just on a smaller scale.

A good translation company will have the capability to work with small and large firms alike, scaling their services as the need increases.

For example, British companies will want their marketing for America to be proofread and changed so that people will not misunderstand it and vice-versa. One funny possibility for errors is the fact that in British English, “pants” mean underwear. So when people are told that someone spilled something on their pants, it takes on a whole different dimension.

Another example that has now become famous from the London subways is “Mind the gap!” This sentence really takes some getting used to for Americans to make any sense of it at all. These kinds of services could be utilized even within the United Kingdom with the different dialects and areas. Other examples are Canada, Australia, New Zealand, South Africa and countless others are countries where they speak English, but not like anyone else in the world.

There is a common misconception that for a business to launch in a foreign country it only has to translate the local language content to the language of that foreign country and it’s good to go. This is a mistake. For a business to set itself up in a foreign country it has to carry out localization of not just its website but also of its marketing contenting and basically the whole company. Localization is important for any business to spread its roots abroad and this can only be carried out by companies that provide professional translation for businesses. Without professional translation and localization, a business will never be able to get connected to the people living in the foreign lands and in such a case, failure of a business is inevitable. Therefore, if you wish to expand your business, NordicTrans is the only best option you can choose because we provide the best translation and localization services.

Professional translation and localization will be needed for business expansion to any new markets.

How Important Are Translation And Localization Services For Business?
August 20, 2015

Cheap localization services: adapt your message to each market
February 11, 2013

Localization Is The First and Most Important Step to International Success
July 12, 2012
Go to Top
Request quote
Google Rating
5.0
Based on 12 reviews