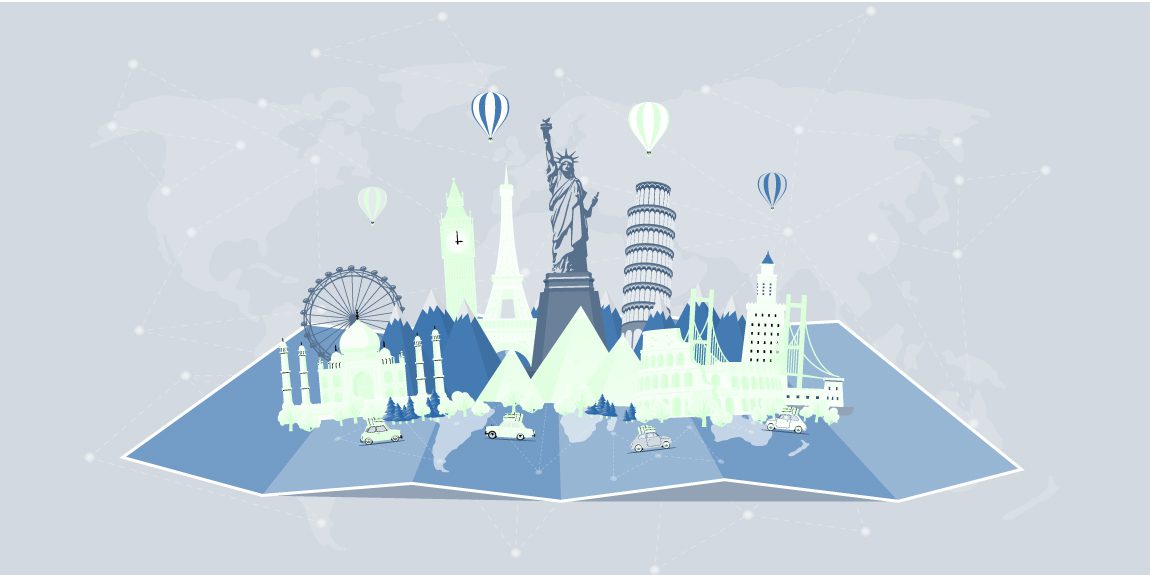 We as humans always want something exciting to make our lives interesting. How do you keep your life exciting? Well, the most important action you can take to do so is to try and explore new things, avail every possible opportunity to give a new turn to your life. Think about the bucket list of things that have your attention and wanted to try for so long but never get a chance to do so. Take out some time to go out and check one of those things off today? Or, else you can be spontaneous and do something that you have never considered before. As long as you continue exploring, you’re always going to learn something valuable from each one.

Let’s just explore some of the rare and strange objects of the world that we are sure some of you never heard of, even in the 21st century. It will be really fun to know about the foreign bodies from different countries of the world. Let’s just begin!

There is a wide range of unusual objects we can’t discuss all of them here but here is the list of some of the rarest foreign objects that we’ve prepared for you.

Rainbow Eucalyptus, colorful trees look as though someone painted them, but they naturally look like that. Their peeling bark reveals the unique and beautiful colors. They only grow in the Northern hemisphere of the Earth. Indonesia, the Philippines, and Papua New Guinea have the rarest species of tree plants. Rainforests provide an ideal habitat for plants like Eucalyptus trees; they’re able to grow large and live long lives because of their ability to withstand harsh conditions.

The most special thing about these trees is their bark, which makes them the rarest trees in the world. In addition, as they grow older their bark becomes thinner, but each season reveals colorful new bark underneath. The peeling usually produces horizontal lines of rainbow colors such as red blue orange which makes the trees make more amazing. Besides their habitat, rainbow eucalyptus grows best when exposed to direct sunlight and damp conditions. If you live in an area where there’s a lot of rain and frost-free weather, you can indeed grow your own rainbow eucalyptus tree.

As we have introduced you to rainbow trees, let’s get ready for another amazing foreign object, Bismuth Crystal. Well, bismuth crystal is one of the fines and the prettiest crystals in the world. The rainbow colors and complex geometric hopper form, make bismuth well known. Bismuth seems like a manmade crystal because of its fine geometrical lines. It is 86% dense as lead and is a brittle metal. Sometimes it is confused with tin and tin, however, it contains its own elements. Read to know about What is the most rarest language?

Crystals like bismuth have been used for centuries by people who believe they hold healing powers. But there aren’t any studies showing that these claims are true. These stunning crystals exist in certain areas of the world such as China, Australia, and Bolivia with a beautiful spectrum of colors, which is rare among other popular crystals on our planet.

Nazca lines are a collection of giant geoglyphs, found in the Peruvian coastal plain. These strange lines drawn across Peru’s desert landscape over 2000 years ago depict some of the most fascinating examples of human creativity ever discovered. If you look at their images from above, they are made up of hundreds of smaller patterns that form larger shapes like triangles, squares, circles, etc., but the overall shape remains consistent throughout each image. Peruvian archeologists are working to find more of these geoglyphs. A team from a wildlife agency, in 2016, found a 98-foot long creature with so many legs and has its tongue sticking out.

Kazakhstan is famous for its incredible mountains and natural landscape. Lake Kaindy, one of the country’s popular attractions, has become a hot destination for tourists and travelers all over the globe. People from all over the world come to Lake Kaindy to see its stunning limestone-blue water and sunken forest that is coming out of it. The 7.7 magnitude Kebin earthquake in 1911, became the reason for its creation. The earthquake created a huge landslide, which ultimately formed a natural dam, then rainfall and flowing water in the area, making the trees stick to the water’s surface like toothpicks.

Among the most well-known mysteries of the world, Stonehenge is one of them. It is located in Wiltshire, England. Well, Stonehenge is the ring of the standing stone, where each stone is approximately 13 feet high, seven feet wide, and weighs around 25 tons. This ancient landmark was built around 5,000 years ago. Now, researchers are agreeing that it was built as a graveyard. However, experts still haven’t figured out what purposes they served and how a human advancement with no modern technology or the wheel had the option to make this prehistoric landmark.

We all grew up eating orange carrots, but have you ever eaten purple carrots? Well, carrots were first domesticated in parts of Afghanistan 1000 years ago. Other uncommon colors of carrots such as yellow and white were cultivated into orange. The development of orange carrots is much more useful today than other colors. By the earliest 15th century, orange carrots spread to different parts of Europe, but purple and other uncommon carrots continue to grow in Asia and the Middle East. Purple carrots are less popular because they give dark pigment when cooked. Moreover, some people think eating a purple carrot is displeasing. If you want to taste them, you can find them at a few groceries store; they are intensely sweet and peppery sometimes.

Albino alligators are the rarest species of alligators on the planet, only a few of them exist in the world. Albino alligators lack melanin pigments, that’s why their bodies are pure white and have pink eyes. One popular albino alligator, named Pearl, can be seen at Florida’s Gatorland preserve. It is 7.5 feet long and all white. Life is quite harder for the animals like Pearl since they can’t roam around in swampy surroundings. In addition, their pale skin doesn’t allow them to expose to direct sunlight. These are some of the reasons why few of these rare animals exist in the world.

These stone spheres are extremely mysterious, found in Costa Rica. It is located in the Diquis Delta and on Isla Del Cano. Over 300 petro spheres disperse all over the country but are still considered as the biggest mysterious archaeological objects. Since the early 19th century, hundreds of these spheres have been discovered ranging in different shapes and sizes, with the heaviest one weighing hundreds of tons. According to the research, human hands made these perfectly shaped monolithic sculptures and aren’t natural in origin. All of them are made up of granodiorite.

It is always fun to get to know about something you never know. These are just some of the rarest foreign physical objects, there are a lot more. We hope it was fun reading the article.