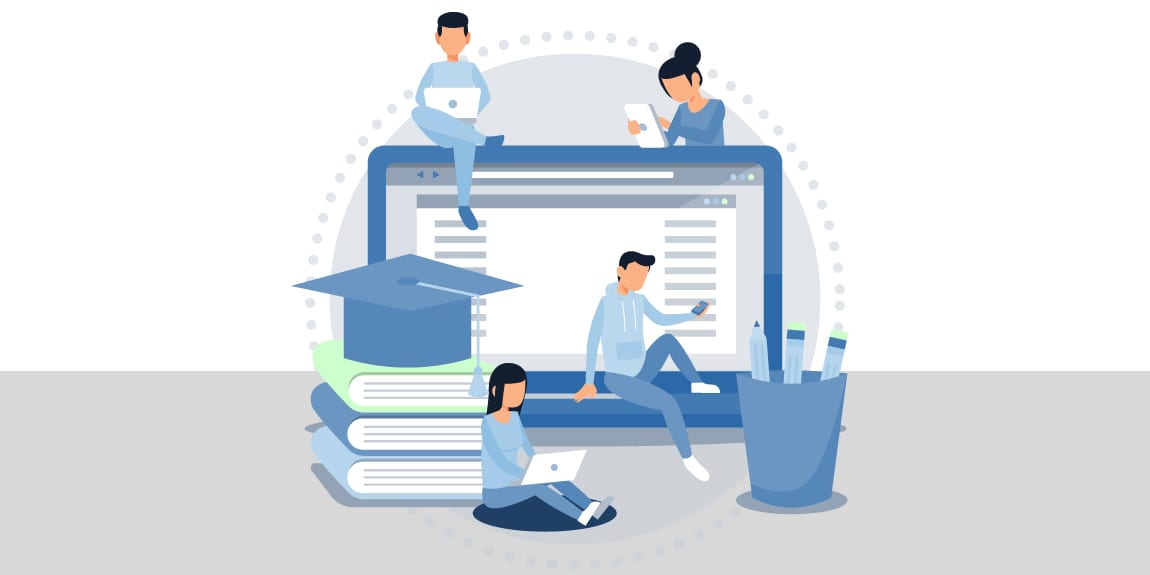 This Helsinki language is commonly heard while walking down the street, also from street names and packaging. Besides this, there are several minority lingos including Sami, Finnish sign language, Yiddish, Karelian, and Romani.

According to recent stats and research of Fred Karlsson, 500 tongues are spoken in Finland. However, 158 of them are spoken in the capital. The University of Turku has an independent unit for language and communication studies. In addition to the mother tongue, you may hear common languages while walking around.  These include English, Somali, Russian, Arabic, German, Spanish, French, and many others.

The tongues other than the native language are Foreign languages. Helsinki is growing on an international level and providing quality education in the English language. The majority of Finland population can speak English. Luckily, it won’t be a matter of concern, since the majority of services are available in English. In late 2016, 14% of the population of Helsinki were speakers of languages other than Swedish and Finnish language.

English as an everyday language of Helsinki

Irrespective of your language background, you’ll find it a good place to live. This land is a good place for those who are not fluent in Finnish.  Helsinki children are raised as bilingual children. It helps in the development of problem-solving skills. Hence, schools, and kindergartens provide their services in a variety of languages including English. The University of Helsinki is putting efforts into top-notch language education. Health services at Helsinki University hospital are also provided in English.

Public agencies’ services, company brochures, and leisure activities are provided in English. Moreover, restaurants and cafes and many Helsinki cathedral in the city also operate in English. English-language literature is provided in the libraries of Helsinki. Non- Finnish programs, events, and self-organized activities are offered to the immigrant population of Helsinki.

Helsinkians carry out their work in different tongues. Hence, education of a wide variety of language skills and language training starts early. Preschool children start with their local language and second lingo including Chinese, English, French, or Russian language. Also, teachers take language assessments regularly. This scheme plays a role in improving child behavior and child temperament. Diverse language proficiency is the main focus of the city administration. In short, early childhood education and English-language education is the aim of the city of Helsinki. Apart from that, the language immersion opportunities and English subjects in school are also in focus. Huge attention to language in schools depicts the internationalization of Helsinki. Schools are also offering Chinese language courses. Helsinki University is teaching students, consultants, and workers.

Hence, there is a large language community. Let’s take a look over some of the native and foreign tongues of different communities. Total 164 lingos are spoken in the capital city. But 45% of those have less than 30 speakers.

Finnish is the oldest and main language of the city. It has a huge importance because of its history.  It is spoken for at least 1000 years before Finnland became part of Sweden. In 2017 the total Finnish population was 88 percent of the total population. Sweden-Finnish is the form of Finnish spoken in Sweden. There was only one university in Finland in 1917, which was the Univesity of Helsinki. But, now there are eight universities where Finnish is taught. Knowledge of rich Finland-Swedish literature is provided at the Finnish school and the University of Helsinki. Finnish and English have mostly used tongues at Helsinki airport, Helsinki Central Railway Station, and Helsinki Metro. Moreover, 10,000 books are published in Finnish yearly, hundreds of magazines, and newspapers.

It is the second national lingo of the capital. About 290,000 people speak Swedish. Swedish is different depending upon different locations. There are many differences in the dialects and vocabulary of southern and western Swedish.

There are nine different types of Sami language. Sami scholars and their studies focus on the Northern Sami language at the University of Helsinki. Nonetheless, it is the strongest same lingo.

This language is for those who can’t hear. Either by some accident or because they were born deaf. They have primary language impairments. It is not possible for them to study linguistics. They face developmental language difficulties during language acquisition.  So, for these people, the Finnish-sign language is established which helps them to learn a language with the help of different signs.

It belongs to the group of European Romani dialects. Romani is the ancient lingo of migrant Indians. Finnish Romani is spoken by many people. It is endangered because its rights are less preserved than Sami and sign languages.  Moreover, people rarely share this tongue with their partners. They don’t speak Romani with their parents. And they rarely pass it on to their children. Bilingual children rarely speak Romani.

It is a domestic tongue used mostly at home, cultural events, and, among close relatives. The population density of Tatar is only 700 members. Tatar proficiency is declining in Elementary schools. Moreover, it is also facing developmental language difficulties.

Yiddish has German origins. It is the German language. Not only that but it is also influenced by romance languages and Slavonic lingo. It is also endangered. You won’t find any bilingual children speaking Yiddish as their native language. However, few Yiddish language speakers are found in some areas. Government is also not doing any efforts for its development.

Karelian language has been the mean of face-to-face communication in different societies. But, the number of Karelian speakers has declined with the passage of time.  Bilingual children do not speak Karelian anymore. The University of Helsinki is not focusing anymore on the Karelian linguistic and literature.

Russian is the ancient and third most spoken tongue of the city. However, it is also a lingua franca of several other countries. There are many areas where the number of Russian speakers exceeds Swedish speakers. Bilingual children also learn this lingo in Finnish-Russian schools of the capital city. Moreover, six finish universities are offering majors in Russian linguistics and literature. Helsinki metro and Helsinki central railway station both offer their services in Russian too.

Over the past few years, Foreign tongues are dominant over the national lingos of the capital. In 2015 there was exceptional immigration, due to which Arabic and Persian are immensely growing. Somali is the most spoken foreign lingo in Heliskian metropolitan area. Consultants have found to speak 76 different lingos. Most of them speak one mother tongue and three other lingos. It is reported that five mother tongues and a total of nine languages are spoken by linguistically skilled citizens.

This is a challenging topic to discuss because of wast variety of Helsinkians lingos. Helsinki has glorious history when it comes to linguistics. This is clearly reflected in the everyday life of its citizens. Multilingualism is found in every street of HMA. From preschool-aged children to adults, almost everyone knows more than one language. This improves their knowledge as well as their skills.