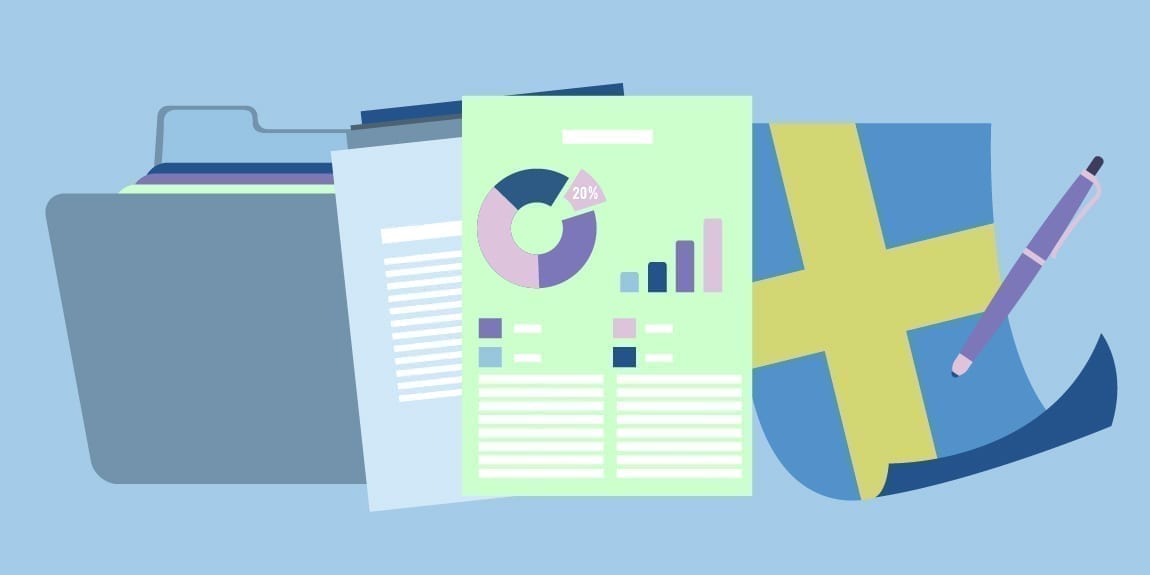 Sometimes the differences between states show up in such a unique way that one can’t help but be amused at the way the world works. Everyone has heard of Nordic countries and their fascinating lifestyles. They are the ideal places to live in, and anyone would be lucky to become a citizen of any of these states. With time, they are becoming more progressive. They are always the first ones to give their citizens a certain right, and other countries follow suit. They are also quite peaceful and have some of the highest per capita income in the world.

It is strange how different Nordic countries can be in some aspects while sharing the same cultural values. For instance, there is not a single McDonald’s in Iceland. The last burger ever served was put in a museum. But Sweden, on the other hand, has the highest number of McDonald’s per capita in the whole continent. The Swedes are known for their music, culture, and arts. They enter an industry and then don’t rest until they have reached the top. They are also very welcoming of foreigners. 25% of the country’s population has a foreign background, which means they were either born in another state or born to foreign parents or parent.

Nordic countries are also known for taking care of the environment. Most of the electricity needs of Icelanders are fulfilled by renewable energy. Sweden has become famous for recycling. It has gotten so good at it that it has started importing waste from Norway. The recycling process not only keeps the earth safe but also helps the state financially.

A descendant of the Old Norse, Swedish is spoken by ten million people. Most of these speakers live in Sweden, but a significant number of them can also be found in Finland. The language is officially recognized in both Sweden and Finland. One of the most interesting facts about this vernacular is that you can create new words. They can be quite long and, therefore, difficult to pick up by non-native speakers. Forming new words is quite common among Swedish speakers.

The vernacular is quite similar to Danish and Norwegian. All three are mutually intelligible. Although most of the speakers of these tongues can understand English, they talk in their native language to be able to communicate more effectively. This is why Swedish is considered a three in one language.

Everyone wishes to become bilingual to be able to understand other people. If it was easy, we would have learned all the languages spoken in the world. But it is a time-consuming process and requires a lot of effort. Those who are serious about learning a vernacular can make a proper plan in their head and then follow it to achieve success. Although Nordic countries share a lot of similarities in their cultures, not all of them have languages that are mutually intelligible. Icelandic and Faroese may have a few things in common, but they have more differences than similarities.

Learning a Nordic language will not give you a linguistic edge during your trip to Scandinavia. However, there are three Nordic tongues that are mutually intelligible, and learning one of them can help you understand the other two. This is one of the options that are worth considering and will be worth your time if you decide to go ahead with it.

Is Swedish Language Hard to Learn?

Languages that originated from Old Norse ended up influencing modern English in various ways. Plenty of their words made into the English vocabulary. This is why English has a deep connection with languages such as Swedish, Danish, and Norwegian. Icelandic is one of the vernaculars of the region that didn’t have any interaction with English. But the three similar tongues have played a huge role in the development of English. And that’s the reason an English speaker can learn Swedish with relative ease.

Learning any new vernacular will not be easy. But when we compare different options, we see how some of them require years to perfect and are not worth wasting one’s time on. And then there are those options that require a few months for a person to become fluent in them. Another factor that plays its part in this process is the connection between vernaculars. The closer two vernaculars are, the easier it will be for the speaker of one to learn the other. Swedish and English are both Germanic languages. The former influenced the latter during its period of development. The similarities between the two make it quite easier for English speakers to learn Swedish.

An interesting fact about Swedes is that more than 80% of them speak perfect English. You won’t have to consult a dictionary or Google Translate to place your order at a café. The natives will be able to converse with you in fluent English. This is why those who wish to move to Sweden don’t have to learn the vernacular if they don’t have the time. However, learning it is useful if you wish to impress your target audience. It is also useful in the world of business to know the native language of a country. It will help you during meetings, and nothing will get lost in translation. So, if you start learning Swedish today, you will be fluent in it in a few months.