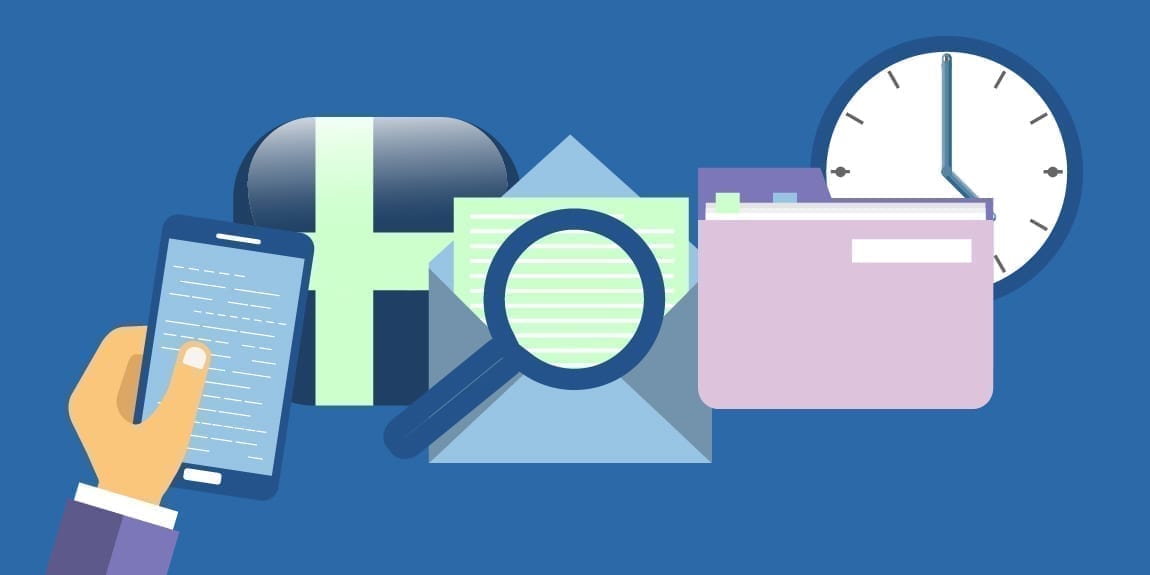 All of us have people in life that bring us immense happiness. Just the thought of them brings a smile to our face. There are also things like that in the world whose idea is pretty satisfying to us. We think of them and our mood instantly gets better. There are things you may have never seen in life, places you may have never been to, but their power always keep you fascinated by them. For instance, all the fans of the Lord of the Rings have not been to New Zealand but the country is important to them, not because of its natural beauty but because that breathtaking landscape was included in their favorite movies.

Fans of the Middle Earth will spend their whole lives dreaming of New Zealand and its immense beauty. They will keep the name of the country on their bucket list for the rest of their lives. And even if they do get to visit New Zealand, they will never stop loving it because of the role it played in their lives. This is how things and places become important to us and we spend all our time on earth being fascinated by them even if we have no chance of actually seeing them or visiting them in person.

Sweden is a place that many people dream of visiting. Its name conjures up a calming image which everyone wants to see in person. It exudes beauty, mystery, and calmness like nothing else. Sure, it also gets pretty cold in winter, a trait not helpful for those who prefer warm weather. But it is still an ideal location for many people, whether just for visiting or settling down. There are countless things about the country which can make anyone fall in love with it. The successful welfare system of the state is an attraction for many whose governments do not care about its citizens and keep making their lives miserable.

The clean streets of Sweden add to its beauty and give the place a magical outlook that no one wants to miss. There are countless places in the world where sanitation and lack of cleanliness are the biggest problem and lead to many diseases. This is proof that Sweden’s clean streets can be the biggest attraction to some. The cuisines of the country are also pretty famous and have plenty of varieties. No one would ever get tired of trying different types of cuisines offered by this beautiful European country.

The official language of Sweden is spoken by 10 million native speakers. It is also spoken in Finland where it is also recognized by the state as one of the official languages. There are many interesting aspects of Swedish. It is mutually intelligible with neighboring countries’ tongues: Danish and Norwegian. The three share a lot of similarities despite undergoing various changes throughout history. The changes might become too great in the future but for now the Swedes, Danes, and Norwegians can understand each other.

Norway has over 50,000 Swedes, all of whom speak their native language and make the majority of the Swedish diaspora. Although the Swedes can’t really be called impolite, they do not have a word for ‘please’ in their vocabulary. There is, however, a word for ‘thank you’ which can be used to show politeness in various ways and also work as please in certain situations. The establishment of the Modern Swedish was a way of separating the vernacular from Danish. Swedish is also known for its literature and music.

Is Swedish a Germanic Language?

Swedish descended from Old Norse, a language of the Vikings, like all other members of the North Germanic group. The North Germanic is a sub branch of the Germanic languages, which means that Swedish is, in fact, a Germanic language. It shares strong resemblance with other North Germanic tongues, except Icelandic and Faroese. It also shares a strong connection with its distant cousins English and German. It is one of the easiest languages for English speakers to learn.

The grammar of the vernacular is also pretty interesting, so is the vocabulary. There are two different words for grandfathers and grandmother, differentiating between the parents of your mother and those of your father. This is unlike majority of other tongues like English where one word is used for both maternal and paternal grandfathers. Another unique feature of Swedish is that articles come after noun. This can be confusing for the speakers of other languages like English where articles come before noun.

The phonetics of Swedish are pretty simple and similar to Norwegian, which is why Swedes have trouble comprehending the Danes when they are talking in their language, since Danish is pronounced differently. “S” is the most common letter in Swedish since most words start from it. All the other letters are way behind in this competition with the letter “S”. The letters “Q” and “X” remain ignored for the most part as they are hardly used to make words. This is another feature similar to the English language.

Matching languages of the same group are fun but it doesn’t mean they are completely same. Swedish is a Germanic language but the similarities it shares with other members of the group are not that great in number. At the end of the day, it is important to remember that each tongue has its own features which will make it different from other languages.