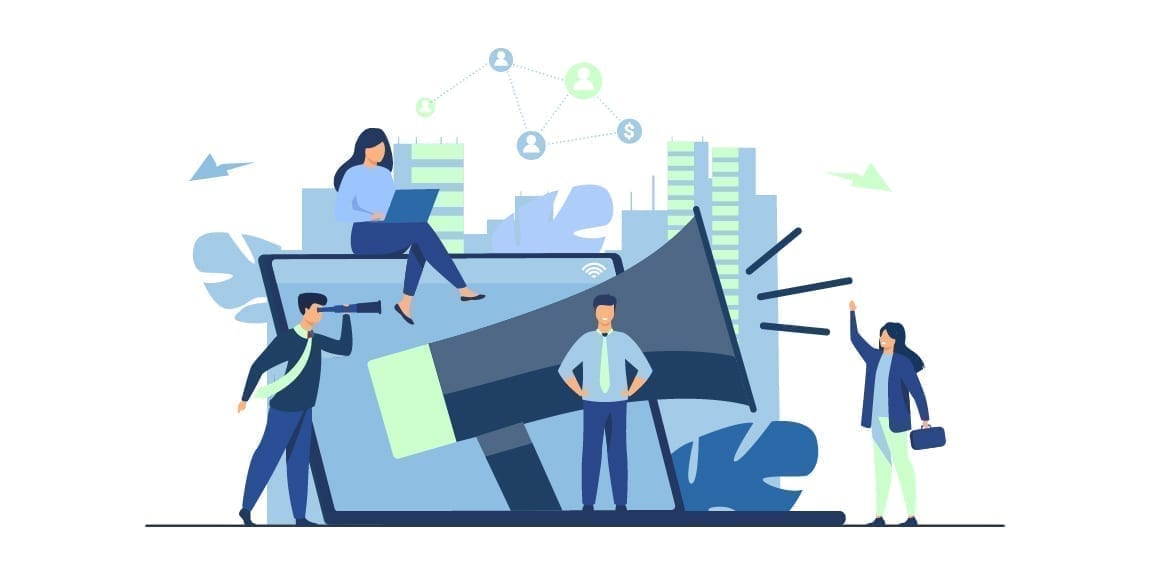 Can you imagine communicating with someone without a language? You certainly cannot. Even if you don’t have a method of conveying your message to someone in writing, you can speak to them using words. Long before we developed methods of writing and created paper, languages were only used in speech. Due to this, there are a lot of ancient languages that we know nothing about. But not only that, but we also aren’t certain about the origins of language. We can assume how they started, but we don’t have a way of testing our theories. However, nothing has ever stopped humans from coming up with different theories.

Interesting Theories on the Origins of Language:

Many people are against the idea of establishing theories about the origins of language. They think that since we cannot be certain about the origins, it is impossible to make correct assumptions. But our curious minds cannot just let it be, which is why are a few theories that discuss the possibility of a language’s origin. However, none of the theories have survived scrutiny. Nevertheless, they are interesting and provide us some ideas about earlier humans and their perception of things like sounds. Here are five interesting theories about the origins of language:

The believers of this theory suggest that our ancestors started imitating natural sounds like the ‘splash’ of water. They think that eventually, the sounds like bang, moo, and cuckoo turned into proper words. But those that think that language originated this way forget that the sound of a dog’s bark is heard differently everywhere. There can be no universal basis for humans to pick up natural sounds as words. It is also interesting to note that many such sounds are recent. They did not exist before, nor did they have natural origins.

This theory was favored by Plato. The idea behind it was that the first words were made in harmony with the world. For instance, the sounds like thunder and boom were the exact meaning of their original words. However, the idea that sound and meaning can always be the same is not correct. Even today, we cannot establish a connection between sound and meaning in most languages, except a few rare occurrences.

A Danish linguist by the name of Otto Jespersen suggested that spoken word developed from the feelings of joy, love, and especially song. There are many flaws in this idea. How can songs exist before words? What filled the gap between the emotional and the rational aspect of speech? Since there is no answer to these questions, the idea of Otto Jespersen has been debunked.

Similar to the theory mentioned above, the believers of this one thought that when humans engaged in heavy physical labor, they grunted, groaned, and snorted. These grunts and groans changed into words. That’s how languages came to be according to the believers of this theory. The idea that language originated from grunts does explain the rhythmic aspects of present-day vernaculars. However, it fails to explain the way languages are structured today. So, even this theory does not bring us any satisfactory answers about the origins of the spoken word.

What Do We Know About Languages?

We also know enough about different tongues to be able to group them in different categories. We can understand the connection between various vernaculars. It can help us understand their evolution. It can also help us in preserving languages and understanding the cultures of their speakers. English and Spanish are very popular today, but it is only because of linguists that we can understand their different versions. It is linguists that have made it possible for Spanish to look the same everywhere it is spoken. Without linguists, we also wouldn’t have translation services. And a world without translation will have to live with misunderstandings.

Wars, conflicts, and lack of resources would be common if we didn’t cooperate with each other. But since people of the world speak different languages, it is only because of translation that they can communicate with each other and come up with ideas for the betterment of humans. We owe linguists a lot because, without them, we would not have made so many advancements in every field. They don’t only learn about different vernaculars but also help us in connecting with each other, which is why they are the heroes of our world.