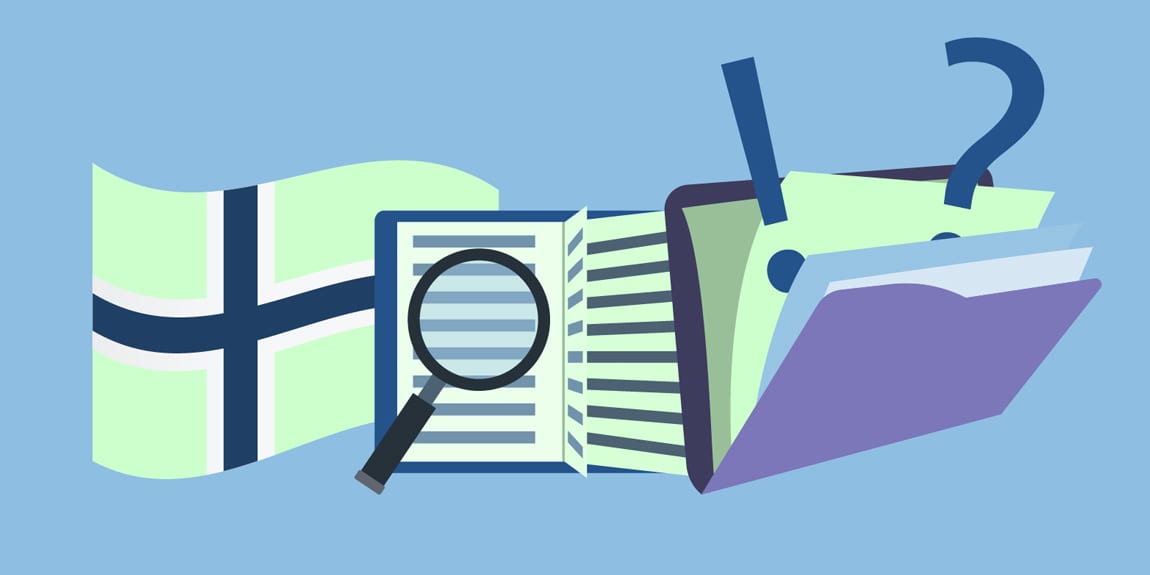 No one can deny the power of a good story. Going to sleep while someone read to you from your favorite book is the best memory of childhood for many of us. It not only widened our imagination but also instilled the love of reading in us. It is also the reason most of us prefer fictional character over real life people. As kids, we wanted nothing more than getting to see the world of our favorite books in real life. And a lot of companies listened to the deepest wishes of kids and made theme parks so they can get a chance to see a real-life representation of the world of their dreams.

Children are not the only one in their love for all the fictional universes. Adults are just as excited about movies and books and the stories they bring to us. You can find many people visiting theme parks. Sometimes, people grow up reading a certain series and the love only gets stronger with age so when they reach adulthood, the wish to see their favorite fictional world gets more intense instead of dying out. This is why more and more movie franchises are being turned into theme parks so people can see a glimpse of the world they had only seen on the screen before.

Comic book movies are one of the most famous among adults. You can’t go to a cinema when they are showing a superhero movie expecting only to find kids there. The assumption that only kids watch comic book movies is the biggest misconception people have about movies’ relationship with the public. Movies often bring famous books to the big screen and make the fans of those books very happy. People know that even if they can’t get to see the fictional world from their favorite books, they can at least see it on the big screen and get to enjoy it with visuals thanks to computer graphics.

Mythology, whether it is Greek or Norse, is a big inspiration of various books and movies. Even when it is not the main plotline of a movie, it can be seen in the names of various characters and their ultimate fate. Many writers turn to the old stories to get inspiration and bring people a version mixed with their own creativity. It works most of the times and even when it doesn’t, no one can deny the power of stories and their deep impact on people.

The reason we love stories so much is because of the connection we develop with them. Sometimes, there is a character that we share a lot of similarities with or one that reminds us of a loved one, and because of them we end up falling in love with the story. Sometimes, we are just fascinated by the way a writer has used words to construct a beautiful narrative. Either way, stories affect us the most when they make us feel something deeply in our chest and that’s why we hope to see a glimpse of them around us.

Norse mythology may not be as common as Greek mythology but it has still inspired a few stories and entertainment content. The most interesting part about mythologies is that even if they weren’t true, you can still visit their places of origin and try to find some connection between the current population and their ancestors. For instance, even if Norse mythology isn’t true, we all know that Vikings were real. Which means they not only lived in parts of Europe at a certain point of time, they also left long lasting effects on its population. Even today, traces of Viking influence can be seen in the languages of Scandinavian countries.

If anyone says they don’t find Scandinavian countries fascinating, they are either lying or they don’t know much about Norway, Sweden, and Denmark. Not only are these countries beautiful but also great places to live in due to their high standard of living. The citizens of these countries enjoy civil liberties, get paid equally, and enjoy a crime free environment. Anyone who plans on moving to either of these countries should know that it is a plan worth making.

Norway is one of the best places in Europe for various reasons, but business and immigration is what people look towards it for. However, this is where they will need Norwegian language translation. They can also learn a few things about this descendent of Old Norse and impress the natives with their knowledge. We have created a brochure which contains some very interesting Norwegian language facts. The brochure is available for free and can be downloaded on any device for reading it in offline mode.

Our aim is to help people familiarize themselves with Norwegian. Regardless of the reason why you want to learn about Norwegian, we want to make sure you have all the information at your disposal that can help you develop a better understanding of the language. Once you have learned all the facts about Norwegian, you can decide what to do with the information. You can use it to your benefit and impress your target audience. Knowing about the language will also help you finding the right translator for it. Once someone knows you know something about the vernacular, they wouldn’t try to trick you into paying them extra and provide you with quality work.