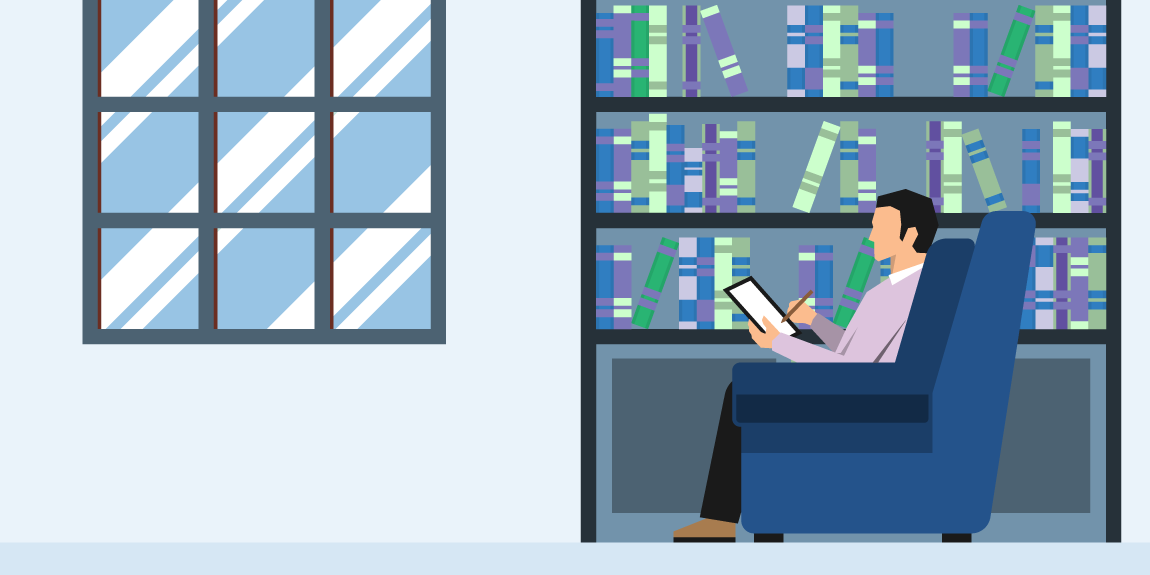 Are you asking yourself what are the main Icelandic language facts? Do you like Iceland way too much?! Do you dream about the Northern lights the way we do? Does the purple sky keep you up at night as well? NordicTrans see your enthusiasm and we raise you the decent amount of geek!

We love Iceland as well and as we are a document translation agency, we are thoroughly obsessed with the Icelandic language. We like the roots, the shoots and the offshoots of Icelandic language so much, we have cobbled up a bunch of fun facts for our clients and friends for review in our cool infographic!

Icelandic language facts that you will enjoy!

What should you know about Iceland?

We researched some interesting facts about the Icelandic language. These facts will teach you very curious things about this language that is spoken by 300,000 people living on an island in Northern Europe.

The Nordic language is very similar to Old Norse, probably because people always thought that the Icelandic language came from it.

The Icelandic documents (written in the Icelandic language) are probably dated around the year of 1100. This age-old verse is still thriving in the region and is becoming a global interest for all the major players in the information technology sector.

The language (before it was written down) survived just because of the oral culture of the population that used the idiom in poetry, songs, and stories.

People in Iceland usually are able to speak English, Dutch or Norwegian, and not just the Icelandic language.

Icelandic is very similar to some of the ancient languages. That’s why some Icelandic people are able to read and understand those past languages easily.

The Vikings used to communicate with the languages that later would be the basis of Iceland language.

NordicTrans can tell you that language is related to the German and Dutch languages. However, Faroese is probably the modern language that is more similar to Icelandic.

Icelandic’s speakers often create new words in their own native language. This has been happening since the 1800s.

The population of Iceland does not use last names. They must use those names when it refers to someone like the son or daughter of whoever their parents are. That definitely counts as fun Icelandic language facts!

The Anniversary of Icelandic language is on November 16th. An annual award called Jonas Hallgrimsson is given to an Icelander who has contributed to the Icelandic language.
Icelandic committees of language use to recycle old words to stimulate people to get into the habit of using Icelandic words. They come up with new words in that process.

These Icelandic language facts are gathered for our language enthusiasts who insist that we gain more knowledge regarding the language to the best of our abilities.

NordicTrans is here with the best agency for Icelandic translation that you will ever be able to find online. Call now and get a quote!

NordicTrans hopes you like our fun facts about the Finnish language! We are the best Finnish translators in the market. Call now!