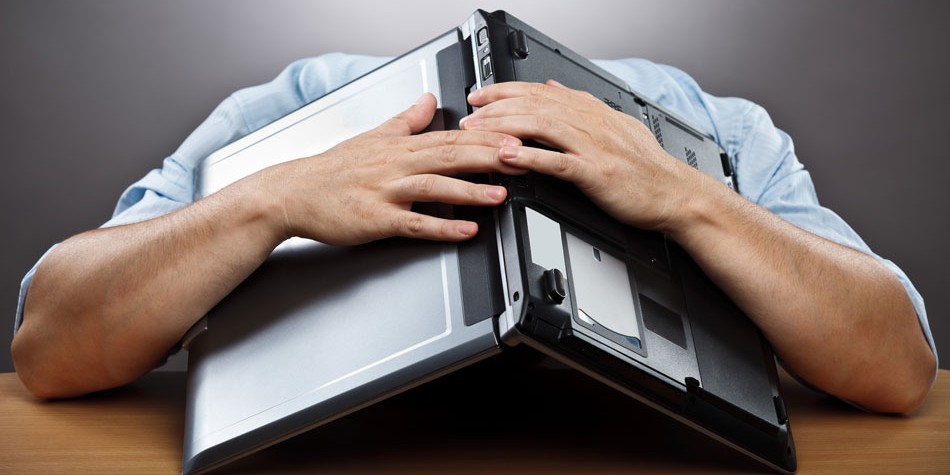 Non native translators, no matter how intelligent and knowledgeable about the language, are no substitute for a true native.

For starters, any translator translates, but only native translators can choose the best combination of words to give the right effect.

Therefore they are not the best choice for marketing and may ruin a business.

How non native translators can ruin a marketing campaign

You would expect that big brand companies would know better than to use unexperienced translators. They are big enough to recover from a hit but this sort of mistake may ruin a business. Don’t scrimp on using native, professional translators.

When you don’t know much about a service, you can end up making the wrong choices. Two doctors are not the same. A heart specialist is a still a doctor, but they cannot treat brain diseases. A neurosurgeon cannot perform a bypass, but that doesn’t make them any less of a doctor. They are both experts in their fields. The same rule applies to translators. Two translators may be very good at their job, but that doesn’t mean both of them can translate the same languages.
Native translators are better because they, like heart surgeons, understand a language and all its intricacies. Non-native translators, no matter how good they are at their job, can mess up a simple translation task because they don’t understand the native language well. Hiring non-native translators for business translation can land you in a big mess, and your business will also suffer if there are blunders in the translation. So it is better to avoid non-native translators for business translations.