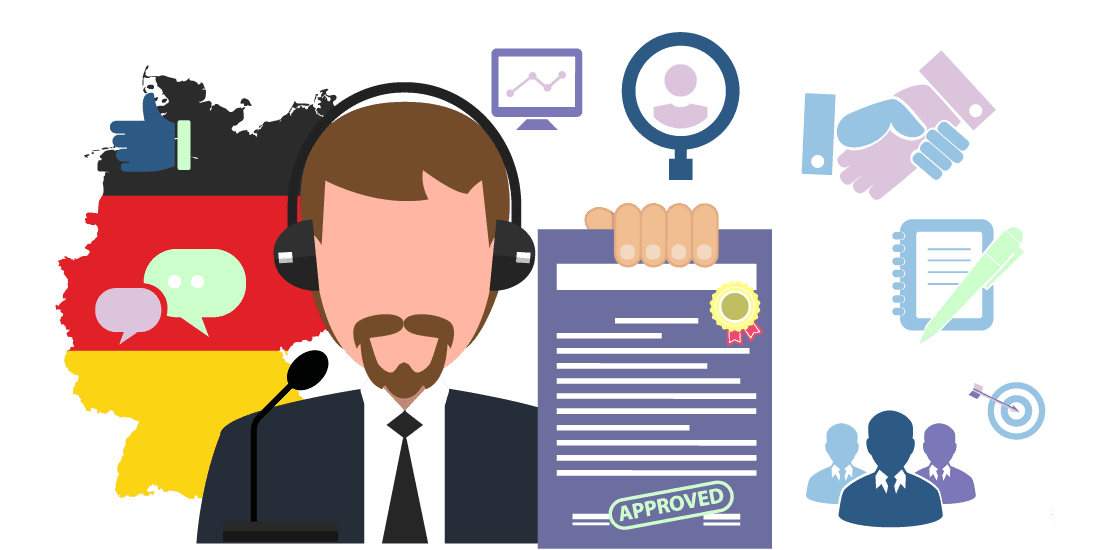 Why Choose a professional German translator?

An English to German Translator Can Work Fast

Businesses need that high quality of work that is not only completed accurately but quickly also. Getting that fast turnaround seems impossible, however, anyone can get great and fast service if they just take the time to search for it! There are plenty of good translators who can translate the work within a very short period of time. German translation has never been easier.

High Quality Work Is a Must for Business

When businesses search for translators, they should only choose professional translation services simply because those services offer the best quality. Professionals English to German translation services know what they must do and offer very good quality work for the money being asked. Too many people don’t think about high quality as long as they get fairly accurate work; however, no one should settle for second best.

A professional English to German translator has certain standards when it comes to their work. First and foremost, they do not send anything they wouldn’t be happy to receive themselves and secondly, they are trusting. No professional translator is going to put their reputation at risk by sending something less than adequate. That is something worth remembering even if these services are used every once in a while.

Expense without the Quality

It’s simply crazy to choose a service that offers any translation services without bringing quality. In most cases, German translation is not cheap but no one should be paying through the nose for a terrible service. If there is no quality, there is no point in choosing these services because it’s not offering quality returns.

There are going to be many occasions when a German translator is needed and it’s important to opt for services that are professional and offer quality. Quality is the key factor to look for and no one should settle for less. Will German translation be the key to business expansion?

There are many reasons why people move to German but more often than not the purpose is to find a good work situation. These people learn German so they can adjust to the country in a nice way and have no problem finding good jobs. Those who move to Germany for studying also have to learn German, or they won’t be able to study in the country. But those who learn German do not become experts in German. These people can’t translate English into German because they may know enough German to get through their degree or job, but they don’t have a deep understanding of the knowledge.

A German Translator has to be a person who grew up speaking German. These native German speakers know the language the way they know themselves which is why they are fit to become a German translator. Only these translators can provide accurate translations.