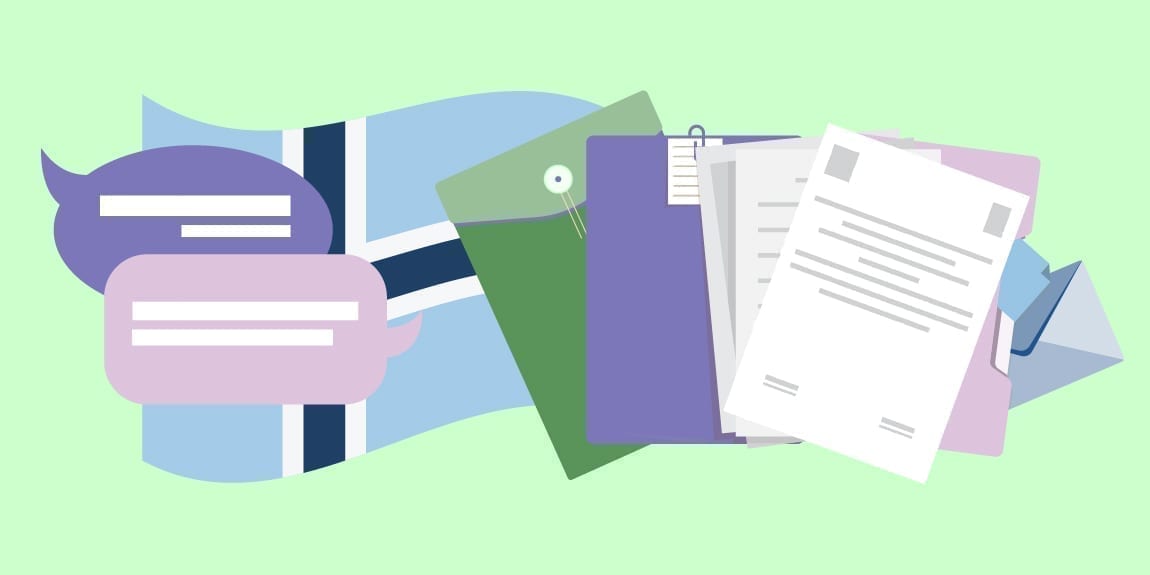 We can spend hours talking about the sufferings of the world’s underprivileged and we will get nowhere closer to understanding their lives. But talking about them will not help them in any way at all. Another fact that people fail to understand is that plain charity won’t help the poor and underprivileged either. Poverty is not only the lack of economic stability in a country. It is also poor infrastructure, lack of facilities, and corruption. Donating money to help out those in need is a noble act and should never be degraded. However, it is also important for us to come up with long lasting solutions that will help us eradicate poverty instead of postponing it for a while.

There are many ways for the world to come up with plans to work for the betterment of poor countries. But nothing can help more than studying the systems that successful countries have put in place to provide their citizens with a high standard of living. The goal should not only be to improve the economic condition of a country, but to provide better facilities to the population, and also give them an environment where they can live freely. Not many countries in the world are rich, successful, and have a happy nation. But there are a few who have unlocked the secrets that makes a state beneficial for its people while being economically stable at the same time.

There are many countries in the world that have been failing in their efforts to provide their citizens the lifestyle they want. Even the states with good economies fall behind on human rights lists and therefore don’t keep their citizens happy. For such countries, there is a lot to learn from states that have accomplished it all. The states that offer all freedoms to their citizens get to enjoy the support of such a nation.

One of the countries in the world that have done everything right is Norway. There is a reason that the country is one of the world’s best places to live in. It has the highest Human Development Index and has had the position since 2009. It is true that Norway has a lot of resources. It has extensive reserves of fresh water, seafood, natural gas, and petroleum. But Middle Eastern countries also have extensive reserves of petroleum and gas. The success of Norway as a country is not because of what it has, but it has done with those things. It is a very wealthy country and it spends a large sum of that wealth for its citizens benefits.

Norway has also been active on the international scene and was one of the founding members of United Nations, World Trade Organization, and the Antarctic Treaty along with various other organizations. It has the four highest per capita income which is one of the reasons the Norwegians live a very satisfied and comfortable life.

How Many people Speak Norwegian?

Norway, Sweden, and Denmark make up the area from where the Vikings originated. Old Norse was spoken in this region centuries ago. But its influence never went away and made its way in various languages of the region. Although Icelandic is the closest to Old Norse, the Scandinavian languages also share a few similarities with their ancestor.

The three also share plenty of similarities with each other, so much so that they are mutually intelligible. A native of Scandinavia can easily visit other countries in the region without having to worry about the difference of language. Although the countries of Denmark, Sweden, and Norway also have minority languages, their main tongues are the ones that count when we are talking about the Old Norse. The three went through different changes throughout their history but still managed to maintain the similarity.

Today, people can learn one of the three languages and understand the other two easily. Even in regions where dialects with unique pronunciation are spoken, the three manage to stay mutually intelligible, if with a little difficulty. However, the similarity between these languages doesn’t mean that they are the same and don’t have individual identities. In truth, Swedish, Danish, and Norwegian have unique features that can easily confuse a non-native speaker.

Norwegian, for example, has two versions today. One of them is an old form of the language that was inspired by another variant of Norwegian from the 16th and 17th century. The second current version of the language is made up of newer words. It makes up the modern Norwegian vocabulary and is in use by the majority of the population of Norway. Despite the changes and modern vocabulary, the version still shares a lot of similarities with Scandinavian languages, especially with a few dialects of Sweden.

As for the number of speakers, Norwegian has 4.3 million of them in Norway. They are the native speakers of the language. But Norway is not the only place where this tongue is spoken. Due to the citizens of the country immigrating to different states, plenty of speakers of Norwegian can be found outside Norway. US, Canada, and Sweden are the countries with the most speakers of this tongue. In US alone, there are over four million speakers of Norwegian. It is hard to count the number of people who speak the tongue as their second language. But it is very popular among the native speakers who continue to use it no matter where they are in the world.