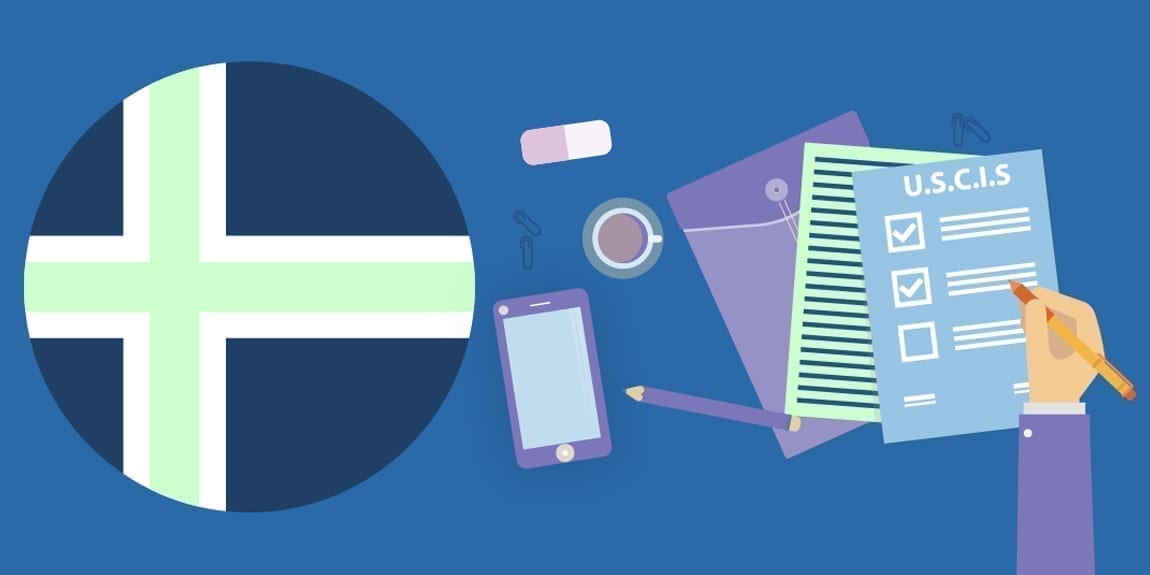 The world’s history may be fascinating, but most of it is in the past now. People think that other than learning a lesson from our ancestors’ mistakes, we can’t gain much from history. They fail to understand that we are standing on the success of inventors who lived in the past and were able to make their inventions in limiting circumstances. Had they not given us a good start, we would not have made much progress in the present. However, not all countries consider the past to be useless. They understand the value of history. But only a few nations in the world are as deeply connected to their roots as the Icelanders.

The modern world has undergone a lot of changes. Even if you erase all the gadgets and technology, it will still be completely different from the world of the past. Change means discarding old values and picking up new ones. Every culture and language has gone through some type of upgrade. Maybe none of them had survived if they had not been updated. But the Icelanders proved that survival without change is possible.

The Nordic country of Iceland is breathtakingly beautiful and attracts thousands of tourists every year. It has a huge number of active volcanos, and one of them erupts every four years. However, the eruptions are mostly small and don’t cause any damages. The country is also known for its huge glaciers. Iceland is one of the most modern places in the world. It uses renewable energy to fulfill the electricity needs of its citizens. It gives its citizens freedoms that other states are still not ready to give. However, among all these modern changes, it has kept one aspect of its culture the same, and that is its language. The state takes various steps to make sure Icelandic stays the same. Even new names cannot be added in the language without the approval of the state.

Since this vernacular is still the same as it used to be in the past, its speakers can read thousand-year-old texts easily. Being able to read classic Old Norse literature is a fact that brings immense pleasure to Icelandic speakers. The language is closely related to Norwegian and Faroese. Despite being a Germanic language, it is completely different from English and German. It does not share any similarities with Nordic languages, either. Its uniqueness is one of the reasons why not a lot of people study it.

Learning languages can be time-consuming, but there is nothing better than being able to talk to someone in their native tongue. By learning different vernaculars, you can make sure nothing gets lost in translation when you talk to other people. Iceland is one of the best places to live in, so it shouldn’t be a surprise to anyone if people want to move there for good. However, this will require them to learn the language as they cannot survive in a foreign place if they don’t speak the tongue.

How Hard Is It to Speak Icelandic?

Everyone that has tried to learn Icelandic can tell you how hard it is to speak the tongue. It can take you hours to learn the pronunciation of one word. And the moment you move on to the next, the previous one will be gone from your memory. However, factors like your native tongue and the languages you have been exposed to can help you determine your chances of learning a new vernacular.

English speakers find it the hardest to learn Icelandic, and there are many reasons behind that. Number one is the lack of loanwords in Icelandic. In their attempt to preserve the language, the state has made its tongue way too complicated. It does not have any modern elements in it. There aren’t even any Latin-based words. Both these problems make it difficult for English speakers to pick up Icelandic.

The pronunciation of Icelandic words is also quite complicated. Since that hasn’t changed either after all these years, it can be quite challenging for English speakers to pick it up. Unlike other vernaculars, Icelandic don’t pick up loanwords as it is, it modifies them according to its pronunciation. This is why English speakers won’t spot any familiar word in the tongue.

Although quite difficult to learn, Icelandic has been studied by plenty of people. As long as someone is committed to the learning process and is willing to spend a long time on it, they will be able to learn the language after all. Once they do, they will realize how fascinating and unique this tongue is. And if it helps someone reads Old Norse literature, how can they ever complain? It is the best way to understand an aspect of the Vikings culture.