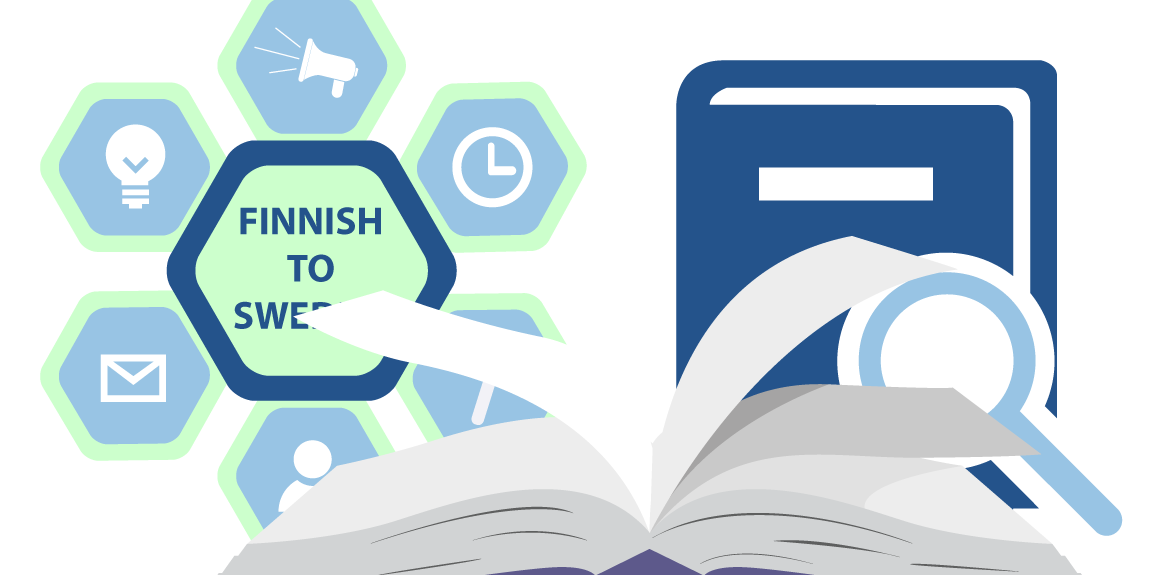 All Scandinavian languages are difficult to learn and use and even if you are a native speaker of one of them, this will not make it much easier for you. Each language has its own peculiarities and getting a translation from one language to the other is always a tricky business. If you need to translate Finnish into Swedish, you would better rely on professional translators rather than try to do it by yourself. Only a professional translator will be able to translate between the two and give you an accurate translation which perfectly conveys the meaning of your message.

It can be tricky to translate Finnish into Swedish

Finnish and Swedish as Official Languages

Both languages are official in Finland and Sweden. So, you will find people who can speak these languages in the two countries. But this does not mean that these languages are really similar. In fact, it is quite difficult to translate Finnish into Swedish, is a big challenge even for a native speaker.

Swedish is the native language of about 9 million people who live predominantly in Sweden. It is also official in parts of Finland, where it shares the same legal standing with Finnish. The Finnish language is being spoken by most of the people in Finland. It is admitted as one of the two official languages of Finland, together with Swedish. It is also an official minority language in Sweden. A Finnish dialect, known as the Kven language, is being spoken in Northern Norway.

Origin of Finnish and Swedish

When You Are in Need of Quality Translation Services

Scandinavian countries are prospective for making business, but if you want to succeed, you need to communicate efficiently. So, be sure that all of your business communication is translated by professionals. Knowing foreign languages is very useful but in order to translate Finnish into Swedish or in any other Scandinavian language, you really need to know the language very well. Otherwise, you risk causing misunderstandings with your clients and partners.

It is always a good idea to rely on professional translation services as accuracy is highly important. A translation company specialized in the Nordic languages can help you with accurate translations and you can now have it done at an affordable price.

Save yourself from trouble and get in touch with NordicTrans, a translation company that can help you with highly accurate translations at some of the lower rates you can find!