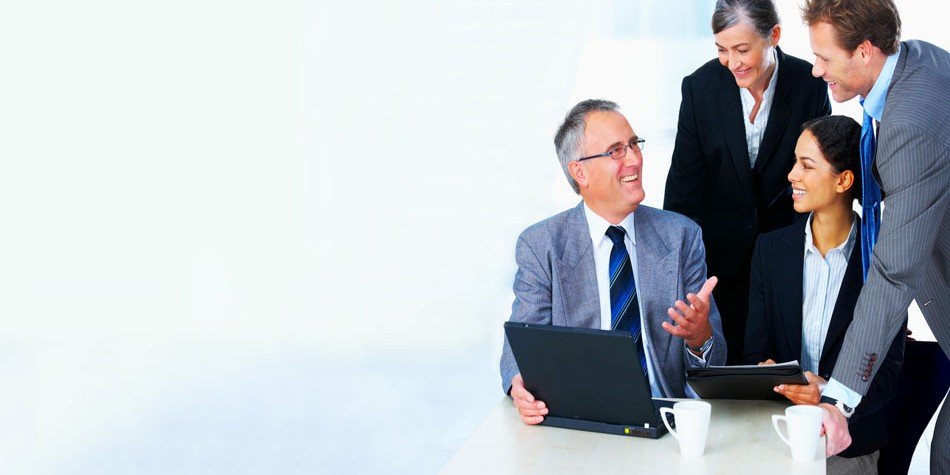 Dutch is a language which is close to both English and German. Many of the Dutch words sound pretty similar to the German ones or are exactly the same. However, there are many differences between the two languages, so you will probably find it impossible to translate Dutch into German, if you do not know both languages.If you need a translation for official purposes, do not try to translate just because you know German. Use professional translation services for better communication with your partners and clients. Otherwise, you will probably find yourself ‘lost in translation’.

Similarities and Differences between Dutch and German

You will not find the German umlaut in Dutch. Also, in Dutch the use of the subjunctive is insignificant in comparison with German. Yet, both languages have the same three grammatical genders.

Dutch is mainly derived from the Low Franconian language group which is a part of the continental West Germanic dialect set. Modern German derives from High German which is less similar to the West Germanic. So, the languages do not have that many similarities to make it easy to understand and translate Dutch.

Dutch has some similarities to English but again they are not enough to make it possible to understand Dutch, if you know English. Both languages belong to the West Germanic languages and many words sound or spell identically, so you will probably recognize their meaning. Because of the lower influence of French which Dutch has in comparison with English, you will find much less French words in Dutch.

Both languages have not undergone the High German consonant shift unlike High German which is the ancestor of the so called ‘standard German’.

A Professional Linguist can translate Dutch

Dutch and German are not so similar to each other, so you need to know the two languages very well, if you need to make a translation, especially for business purposes. If you need to translate Dutch, you should use professional translation services. Otherwise, you will find the communication pretty hard and many misunderstandings will occur.

A lot of people in Europe speak Dutch. It is the official language of the Netherlands, a country of 17 million people. The total number of Dutch speakers is over 22 million. Whether you are applying for immigration to another country or you are expanding your business out of the Netherlands, you will need to translate Dutch documents into some other language.
Dutch is considered to be very similar to English, and that makes it easier for English speakers to learn Dutch. But the people of other European countries like Germany and Italy may not find Dutch that easy. Although there are many similarities between German and Dutch, there are also a few differences so if
anyone has to translate Dutch into German that can be a bit hard to handle task. To make sure you don’t end up with a faulty translation, hire a translation agency like NordicTrans. Such translation agencies have qualified translators on their team who are best suited to translate Dutch into German or any other European language.