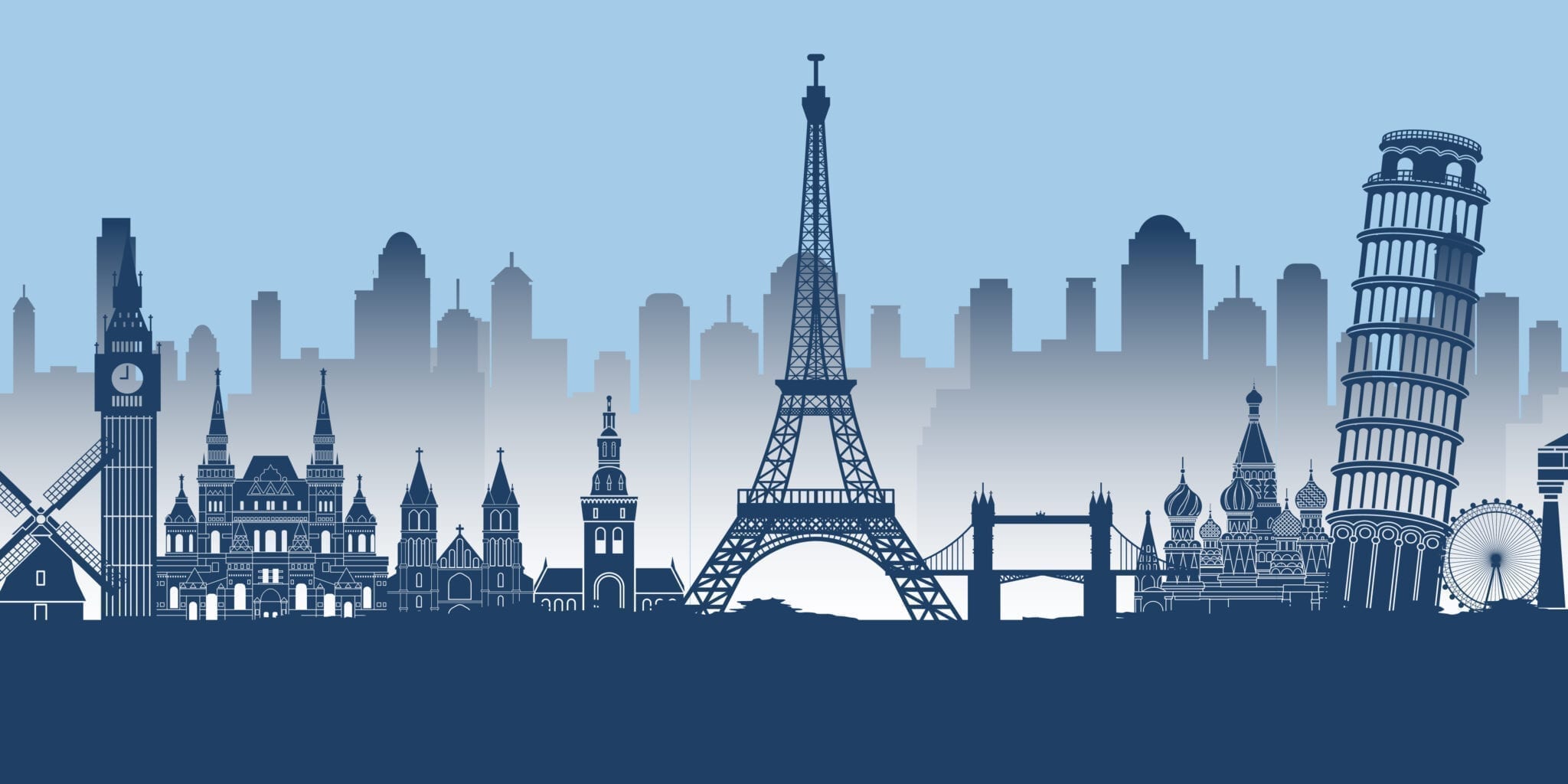 If you think that the things in the world stay in the place of their origin forever, you have not learned how things work around you. Whether it is things or ideas, it will spread to different places. Throughout history, we have seen various examples of it. Even people do not continue to live in the place of their origin. The earliest humans were hunter-gatherers and moved from one place to the next in search of food. Although people tend to settle down in today’s world, they still may not spend their whole lives in the place where they are born. Opportunities are also spread all over the world and invite people to different regions.

How Do Languages Spread?

Cultures and languages mingle far too frequently than we realize. It is because of this mingling that the values of one society affect those of another community. It is the reason why languages take loan words from each other. But how do languages and cultures end up mingling with each other? There are various factors that bring them into contact. One of the biggest reasons everywhere behind the spreading of languages is colonization. Spanish is spoken almost everywhere in the Americas only because Spaniards colonized the region for a long time.

But nomads also bring different cultures into contact with each other. During the process, they pick up some things and share their knowledge of a different culture and vernacular. Sometimes, this mingling results in the birth of a new vernacular. Such a tongue has features of both the languages it originated from. But in other scenarios, the language of the occupiers or the nomads stays the same and gets adopted by the natives as it is. There are many examples of this throughout history, and one such language is Arabic.

One of the most important languages in the world is Arabic. It is not only the liturgical language of Islam but is also recognized in the constitution of more than twenty countries. It has been around since the 4th century. It is considered a very complex language. Learning it requires a long time, and people don’t become fluent until they have spent at least a year studying it. Although it is the lingua franca of the Arab world, Arabic is also gaining importance in other parts of the world. Arabs are known for not giving too much importance to English. As a result, Arabic is the only language they mostly use to communicate in.

Interestingly, it influenced Spanish when Muslims ruled the region, and the two languages came into contact. But over the years, Arabic has also maintained its own identity. In every part of the world where you can find Arab diaspora, you will hear them speak their native tongue at all times. This is why the people around them have also started learning the vernacular to be able to communicate with them.

Civil wars and instability in Muslim countries forced millions of people to leave their homeland and immigrant to Europe and the US in the past couple of decades. With time, the number of people applying for immigration has only gone up. Although all the applications are not accepted every year, a lot of immigrants end up moving to Europe. This has started creating a cultural diversity of a new kind on the continent. South Asians have always been one of the prominent immigrant groups in Europe, but now the Arabs have started making a place for them too.

Along with Arabs, their language has also moved to Europe. Current stats show that approximately six million Arabs are living in Europe right now. They are divided into different countries, with most of them living in France. They prefer to form their own communities everywhere they go. This gives them the opportunity to keep engaging with others in their own vernacular. Although the Indo-European family is the most popular one in the region, the languages of immigrants are slowly gaining more speakers.

After the latest influx of immigrants, Arabic has become the most widely spoken foreign tongue in Europe. The number of people that speak it does not amount to much when compared with the total number of European citizens, but it is expected to become more popular in the future. More immigrants from Arabic speaking countries will apply for European immigrations this year and the next. Many will have to go back and live through traumatizing experiences again. But those that get accepted try to hold on to their culture and values in any way they can. Continuing to speak in their native tongue is one way of holding onto the culture.

It does not take much to impact the culture of a people. Only a few people can bring change in the values of society. Immigrants have to consider so many things when they are trying to adjust to a foreign country. On the one hand, they have to learn the culture and language of the place they are living in, but on the other hand, they must also remember their mother tongue so they can stay connected to their roots. The love for the homeland is one of the reasons why people don’t stop using their mother tongue even when they move away from their country. Arabic will continue to be an important vernacular in Europe because of the love its speakers have for it.