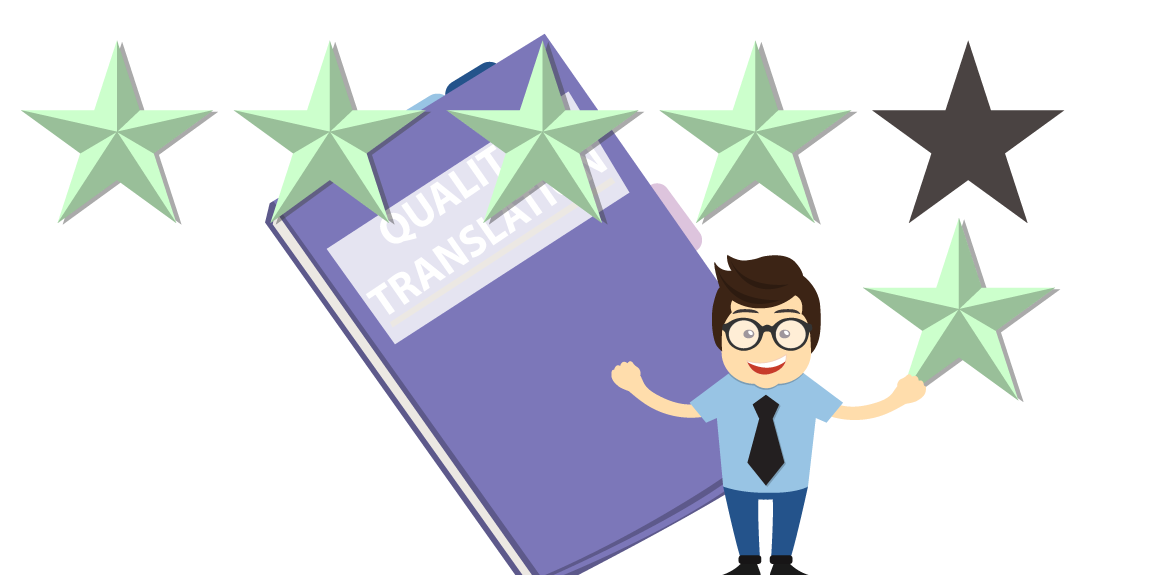 Quality translations will always be needed

Bad quality translations and their consequences

For instance, during the Cold War, there was no direct communication between heads of states. Due to this, statements intended for a certain leader were made in public, which often lead to uncomfortable situations.

During the same era, communications between countries were much harder due to lack of professional linguists. Often, no qualification was required from the person doing the translations so anyone barely speaking two languages could be used as a translator. For instance, during the Cuban Missile Crisis, communication between US and URSS was done through a KGB agent who was translating without having extensive knowledge of the English language. The world was really close to a Third World War due to bad quality translations.

Understand that money and quality are both important when it comes to choosing a professional translation company for your business.

While the document you need translated will probably not endanger the existence of the human beings, it is still an important document for you or your company. Often, mistranslations could lead to loosing contracts which will make your business situation worse. That is why it is always a great idea to hire a professional translation company which has the necessary workforce to provide a quality output no matter the subject of the text to be translated!

If you’re worried about the costs being too high, you’re wrong. Some are able to provide quality translations at affordable rates, all you have to do is search the internet for such companies, or even easier, contact Nordictrans! We are able to provide high quality output without putting a hole in your pockets.