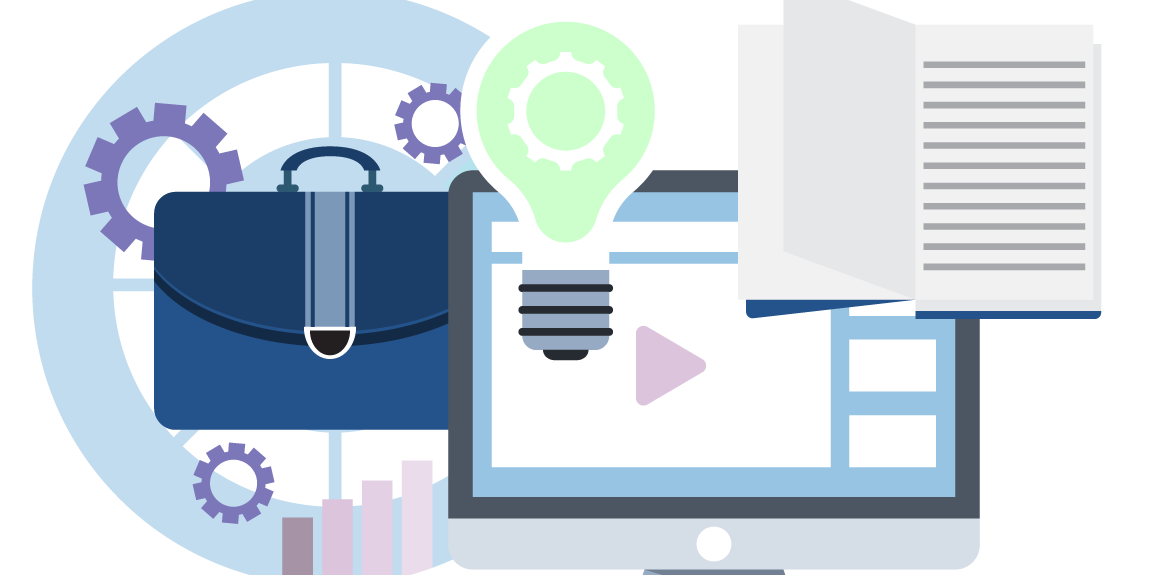 Why not learn Finnish and translate the documents yourself? Of course we are joking! Always hire professional Finnish translators when it comes to accurate Finnish translations!

Because Finnish is one of the hardest languages to learn, especially for English speakers. In fact a recent list of 9 languages that are hard to learn on the matadornetwork.com put Finnish in fourth place of the hardest languages for English speakers to learn! Only three languages were placed higher, as being harder to learn than Finnish: Arabic, Basque and Cantonese. Of all the languages you can pick to learn, Finnish may be one of the very hardest! Will this turn people away from learning it? Yes, it will turn most away. They will click on the “9 easiest” or whatever link is associated with “easy” languages. None of them would learn it to that level of being able to provide accurate Finnish translations.

If you study it, you WILL ask “Why is Finnish so hard to learn?” The answer lies in a number of complex variables that are measured by various methods to take into consideration how hard a language will be to learn. With Finnish, one of the hard things is that there are almost no similar types of vocabulary, such as English has with Germanic or Latin languages. So you can’t just try to make up a funny version and it actually be right (for example, say “I(ch) haven ein problem” in Germany and they will know what you mean!)

Finnish is definitely not easy to learn

To add to the above dilemma, there are fifteen noun cases with small differences that denote whether you are in something, coming out of something, behind something, and so on.

Finnish may in some ways be harder to speak than Arabic or Cantonese, but did not rank as a harder language because of the Latin alphabet.

At least a beginner can read phonetically and pronunciation may begin to come easier with time. Due to this, it is always wise to get a specialized service for your accurate Finnish translations.

If all of this information doesn’t make your head start to spin, you should probably go for a career in linguistics. For most of you, certainly this short rehearsal of surface differences between English and Finnish will convince you to seek out professionals for any of your Finnish to English or English to Finnish translations. The complexities of moving between the two languages are not easily handled by mechanical translation or by amateurs.

We have professional translators on board that are experts of Finnish translators and are well aware of the cultural spirit of the language. They know what mistakes people make while translating to and from Finnish and their experience has helped them become perfect at accurate Finnish translations.

Where Does The Finnish Language Origin From?
January 20, 2020
Go to Top
Request quote