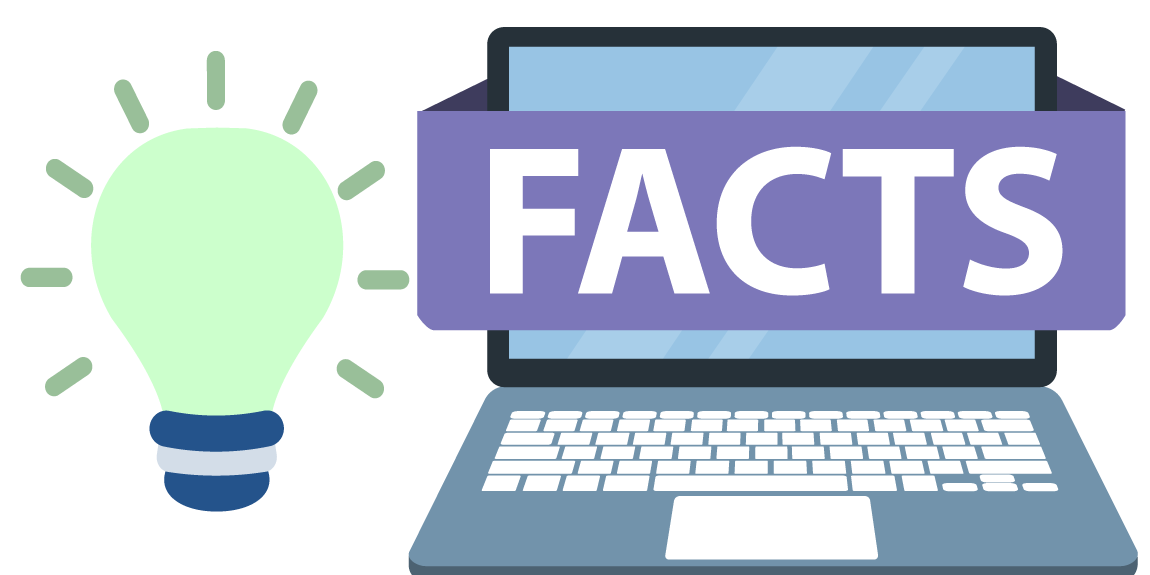 Finnish language facts you should know about

You are wondering about the Finnish language and are up for some light reading. No problem; here we are here with some fun facts for you to review;

The Finnish language comes from a coming together of Estonian, Livonian, Votic, Karelian, Veps, and Ingrian languages. It has features like the “vowel harmony”, “consonant gradation” and many of the words are from Indo-European languages, like Baltic, German and Russian.

Some quirky facts about the Finnish language

Sauna comes from the Finnish Language!

SAUNA is an important part of the Finnish culture. People used to have the sauna in their houses in Finland back in the day. By the way, the word sauna is originally Finnish and we use it in English as well. The idea of Sauna came out of Finland in the spread in the entire Western world.

NordicTrans has seen that in Finland, people use to answer a phone call by asking where the caller is located at the moment. Nokia was one of the first cell phones that were launched in the region and it introduced the Finish population to the idea of a good cell phone.

The first syllable always takes the main stress and there is no article or grammatical gender in their vocabulary. There’s no future tense either. The language, when translated, requires the extra technique for these reasons.

The Finnish people do not have a word for please in their vocabulary. This kind of change is quite common when the culture is very different between countries or regions.

“Lentokonesuihkuturbiinimoottoriapumekaanikkoaliupseerioppilas’ is the biggest Finnish word. It means airplane jet turbine engine auxiliary mechanic non-commissioned officer student. The word is of course hard to pronounce as it virtually takes up an entire sentence worth of space!

In the Finnish sentences, every word, letter, caps, dots or any other element used has its own way of being pronounced depending on the meaning and the context. If you miss any punctuation, you are in danger of changing the meaning of the full sentence.

The Finnish language is divided into 2 groups; Western and Eastern. Those two dialects vocabulary are so similar that western and eastern speakers can understand each other. The dialects are still clearly spoken invariance by the two segments of greater Finland!

Why was Finland consolidated?

Did you know? FINS easily switch to English!

They are used to speaking fluent English. That is why switching between languages is no big deal. If you ever want to practice the Finnish languages, you may want to ask your Finnish friends to speak it with you!

NordicTrans hopes you like our fun facts about the Finnish language! We are the best Finnish translators in the market. Call now!