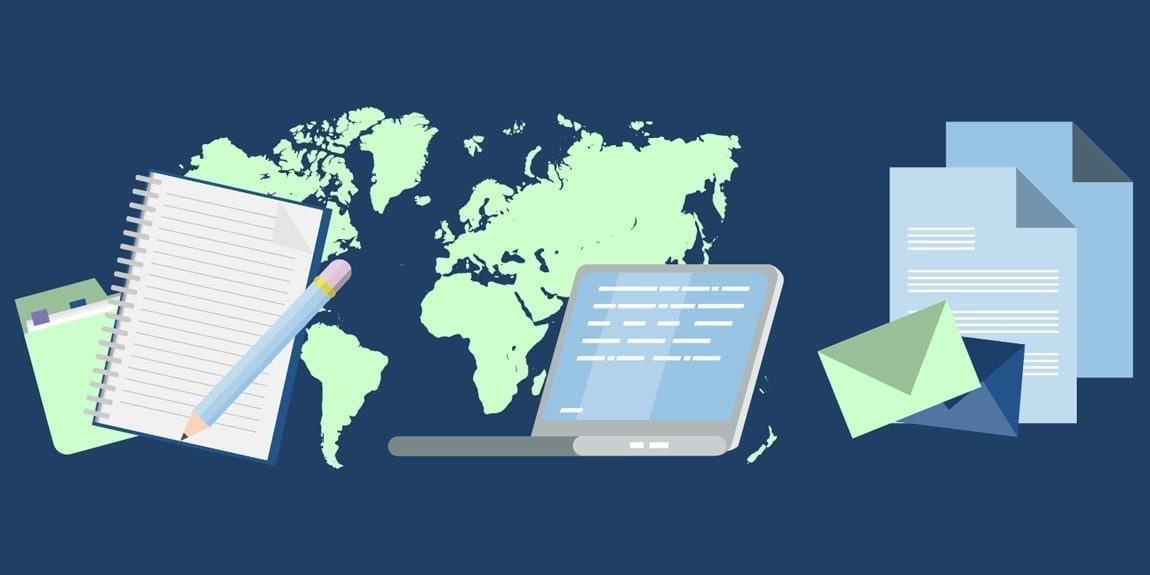 Can you list down all the ways in which you are different from your siblings? You most probably can, mainly because you get compared to them a lot and you ended up compiling a list of differences. But the reason people compare you with them is because they are your siblings and even if you don’t want to, you do share some features with them. Growing up under the same roof means you will end up absorbing some of their qualities as they will do with yours. And having the same genes would mean some similarities in physical features. It must be pretty difficult for twins to describe the differences among each other. But at the end of the day, humans are better at noticing differences than similarities.

A lot of our problems arise from the fact that we are too quick to disagree with others. We notice differences way too quickly and end up projecting our feelings of hatred on other people or nations. This is mostly how stereotypes are formed and end up ruining the relationship between two nations or communities. Most neighboring countries have some sort of rivalry with each other when in truth, they share a lot of similarities. Being geographically close means that there will be similarities between the customs and traditions of two countries. They will have influenced each other’s culture. But instead of focusing on these similarities, nations end up developing rivalry and starting wars with each other for no reason at all.

It is fairly natural for people to have similarities with each other because of living under the same roof or in the same region. Cultures and languages are affected in the same way too. Languages are known to adopt words. They are constantly evolving, which means they can be influenced by each other in various ways. Members of a language family or group also end up affecting each other.

The most influential linguistic family in the world is the Indo-European. It is divided into various groups, one of which is that of Germanic languages. One thing is worth clarifying that the vernaculars in the group did not start from German. They are called Germanic because German used to be a very important tongue in the past and the linguistic division was carried out by German linguists. The population of the region where these languages originated were called Germanic people, another reason behind the naming of the group.

Here are a few very interesting facts about this branch of the Indo-European family:

All the West Germanic languages share a few features regarding their vowels. Although English only has five vowels, it compensates with vowel sounds. Most dialects of English have plenty of vowel sounds and the situation is no different among other tongues. German and Dutch, both of English’s sisters, have 14 vowels. All of these have different sounds depending on their placement in a word. This feature, which may sound so common to English speakers, is not in other languages like Greece where a vowel doesn’t change sounds.

English is considered the lingua franca of the world today, which means it is spoken almost everywhere on earth. Although English adopts a lot of languages’ world, it also influences its relatives and sisters. Due to being spoken in different parts of the world, the West Germanic languages have wide influence. They affect the culture of every country they go to and end up giving some loan words to the local languages.

Along with the more famous languages like English, German, and Dutch, plenty of creoles and dialects are also included in it. The dialects of different tongues are not usually listed in a group because they are not considered separate languages. Pidgins and creoles have more well-defined identities than dialects, which is why they become a part of groups.

Colonization resulted in various tongues being adopted by different nations. European vernaculars ended up being spoken all over the world only because of colonization. But that’s not the only way colonization affected linguistic history. In some regions, the local population ended up creating their own version of a foreign language. Afrikaans is a good example of that. It is a daughter language of Dutch but its features make it different from the European version of Dutch. Afrikaans and Yiddish both are a part of the West Germanic group and shares plenty of features with their mother tongues.

Understanding a group of languages is not easy but finding similarities between the members can make the learning experience fun. West Germanic has to be one of the most popular branches of a family and for that, the credit mainly goes to the world’s love for English. German may have lost the popular seat it had once on the international front but it is slowly becoming important again. More and more people are learning it today due to one reason or another. All in all, West Germanic branch isn’t going to lose its members to extinction any time soon.