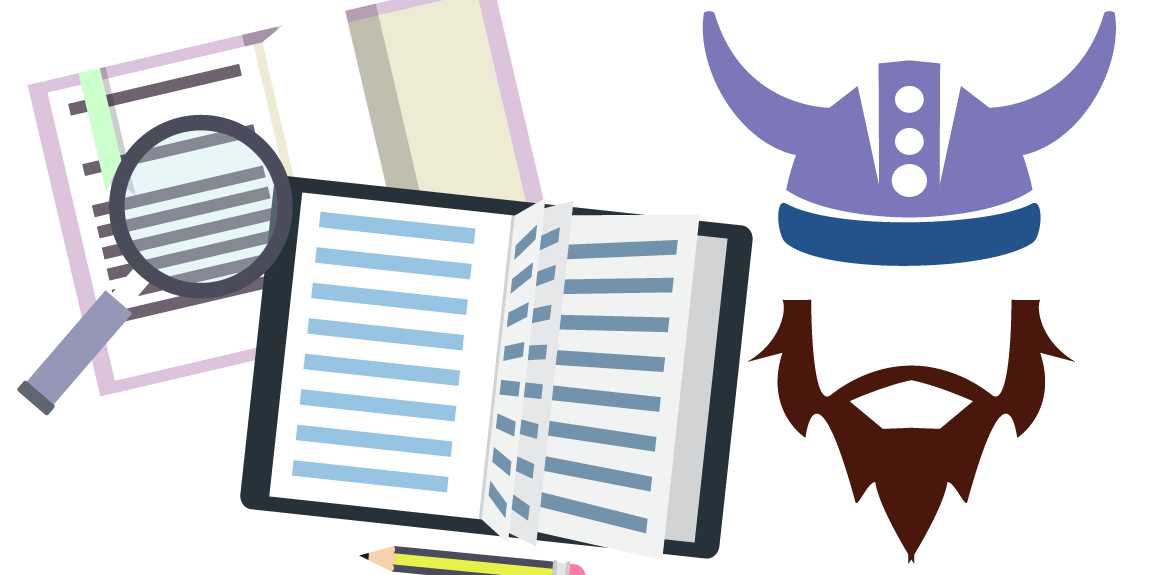 Recently there has been a discussion going among our in-house translators whether or not English is a Scandinavian language. So let’s try and find out here.

Is English a Scandinavian Language?

The discussion on the subject of whether English is a Scandinavian language or not can go a long way, but can we take a moment to appreciate the English language for its beauty and acceptance worldwide. English language has words derived from Latin, Greek, Italian and many other languages and yet it is so beautiful and complete on its own.

Besides English language is one language but different for different countries. The British English is very different from the American English, not only in accent and usages but also in spellings and writings. The Australian accent is thick, rough and unique, whereas the Canadian English has its own sophistication. The Irish English is quite something, if you haven’t heard, we suggest you take out some time and watch David Tennant speak. The difference goes beyond Europe, as the English spoken in South Africa is different from that of North Africa.

When the Angles and the Saxons in the 5th century came to inhabit the British Isles, they brought with them Old English or Anglo-Saxon, a West Germanic language, from which today’s modern English language originated. It is questionable if the Old English dialect was spread into territory by population displacement, or if the Celts adopted the culture and the language of the new ruling class. The Norman Conquest of England in mid 1066 did influenced the normal evolution of the language. For about 300 years the Normans used Anglo-Norman dialect, which was more close to Old French, as the “official” language. Thanks to these influences, the Norman language has turned into what today we call Middle English. During the English Renaissance, the English language directly took words from Latin and Greek.

Lately, some doubts have appeared about whether the root of modern English really lies in the West Germanic language. The popular belief is that the British have borrowed words and concepts from the Norwegian and Danish Vikings and their descendants. But this only raises the question over whether English is a form of Scandinavian and not Western Germanic. Two specialists from the University of Oslo, Professor Joseph Emmonds and Jan Terje Faarlund, started to exam these inconsistencies. They believe that they can prove that English is in reality, a Scandinavian language. In other words, it belongs to the North Germanic language group, as well as Norwegian, Danish, Swedish, Icelandic and Faroese.

At first they found that there are many words in the English language with Scandinavian origin. Their basic structure is remarkably similar to Norwegian. This alone explains why the Norwegians are finding it very easy to learn English. The truth is there are some genuine words borrowed from Norwegian in modern English, like “ski” or “ombudsman”. 60 or more daily used words in English have their roots mainly from Old Norse, a Scandinavian language.

Also, the syntax of the English language differs greatly from that of other West Germanic languages ​​such as Dutch and German. The syntax is something that can’t be transmitted in another language. An example of this is that the location of the descriptive adjective in the English language is always in front of the noun, which is not the case in the French or Spanish language.

In English, the order of words in the same sentence is similar to those of the Scandinavian languages. The verb in the English language is somewhere in the middle, while in the German language, it’s always at the end of the sentence.

English as well as any Scandinavian language’ ​​sentences usually end in a proposal, which is absolutely incorrect in the German language.

Also an infinitive can be split in English as well as the Scandinavian languages, but when it comes to German splitting is incorrect.

Compared with the rules of English grammar that are taught, splitting the infinitive is grammatically wrong. But history suggests something quite different.

English has little in common with Latin; it confuses the fact that the start of English grammar in the 16th century was mainly based on Latin. If nothing else, the rule against split infinitive in English could lead us to believe that the language has long been incorrectly classified. Strange and impossible is the manufacture of English grammar in accordance with the Latin rules. But what the professors Faarlund and Emmonds describe is that history has a greater impact than practical application.

It may be true that the modern English language was due to the Scandinavian people who settled in the British Isles sometime in the 9th century, so it may be a Scandinavian language. It seems that the Old English language slowly died or is mixed with the vernacular of the rulers of Danelaw. So perhaps it requires retraining with the Swedish, Icelandic, Norwegian, Faroese and Danish, in the northern German language group.

If you have ever spoken to someone in English whose native language is a Scandinavian language, you probably observed that they speak almost flawless English. The same thing occurs with native German speakers, as German is very similar to the English language, but it might be less clear as to why native speakers of Scandinavian languages speak English with such expertise. Europe is recognized for putting more emphasis on language education in its schools, but the incredible ability to speak such perfect English can’t be due to education only.

New researchers now consider they can confirm that English is, in reality, a Scandinavian language, which indicates that it belongs to the Northern Germanic language family, just like Swedish, Norwegian, Danish, Icelandic, and Faroese. So they do have similar sources if they both belong to the general Germanic languages family, but the relationship may be more profound than we previously thought.

It may be true that the modern English language was due to the Scandinavian people who settled in the British Isles sometime in the 9th century, so it may be a Scandinavian language. It seems that the Old English language slowly died or is mixed with the vernacular of the rulers of Danelaw. So perhaps it requires retraining with the Swedish, Icelandic, Norwegian, Faroese and Danish, in the northern German language group.