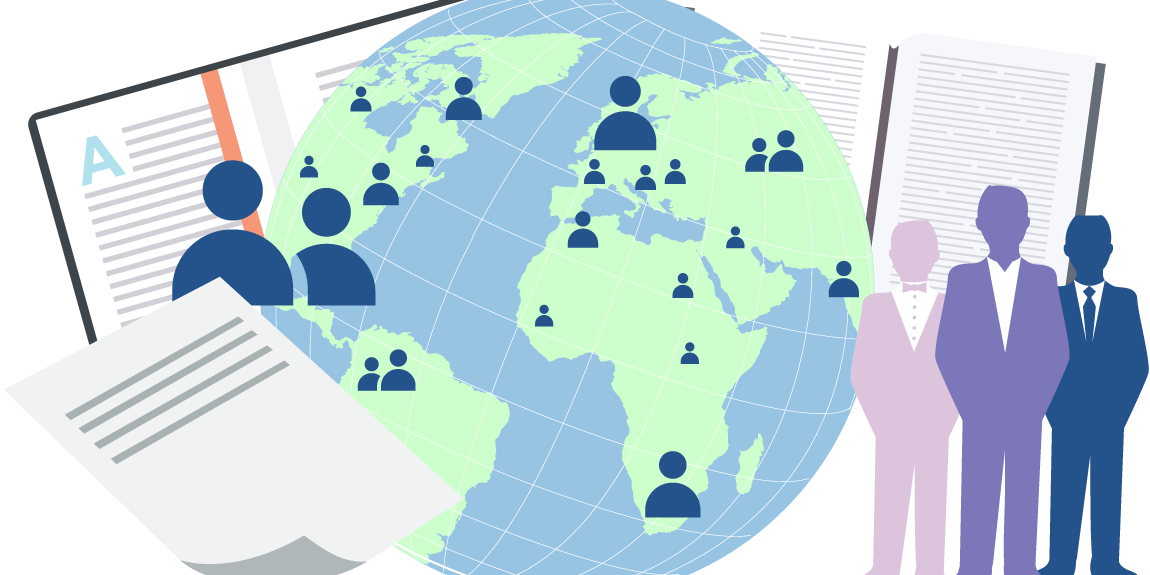 This theory has refuted previous belief that English comes directly from the Old English or Anglo-Saxon language that belongs to the West German language group and introduced the Anglos and Saxons when they settled the British Isles in the 5th century.

In support of this claim, are the great similarity of words and grammar between the English and Norwegian languages. 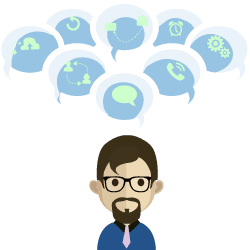 According to Faarlund, modern English is a direct descendant of Scandinavians who settled British Isles centuries ago, before the French-speaking Normans conquered the country in 1066. According to him, the current relationship between modern English and Old English is incorrect because these two are completely different languages. The Old English language is considered to have become an extinct language over time under various influences, which contrasts with the Scandinavian languages, which ​​have survived all of these influences.

In the period when the Normans arrived, the language experienced a major transformation. By joining certain groups of people, Old English was paired with the Scandinavian language. As a result of this, they adopted many words in Old English that were Norwegian and Danish in origin.

All the lexical words in the sentences were Scandinavian.

Faarlund explains that usually one language borrows only new things from another language, which is not the case with English. In this case, from day to day, the practice has been to adopt a larger number of words. Studies show that 90% of Scandinavian words are in the concept of a dictionary of Old English.

Upon transfer to another language, the words usually retain the original grammar, which is not the case with Scandinavian which has undertaken words in Old English. Although this rule is almost a universal law in grammar, grammatical words and morphemes were also adopted from Scandinavian. As such it has survived to this day.

What about the Scandinavian Syntax?

Faarlund and his colleague Josef Emmonds, a visiting professor at the University of Palacký in the Czech Republic, prove that the structure of the sentence from the Old English, and thus the modern English language, is the same as the Norse. This dismisses the notion that English is actually a Western Germanic language.

It is unusual to borrow words, to adopt syntax and sentence structure of some language in the same time. Although the Norwegian language has many English words, but it still retains its own syntax and sentence structure. In the case of the English language, its syntax is quite different from the syntax of other Western Germanic languages ​​such as German, Dutch and Frisian and is identical to the syntax of the Scandinavian languages. 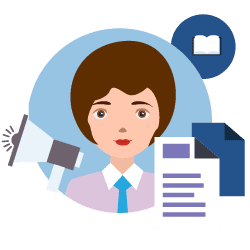 As you have been reading about the ancient chronicles about the English language, you’d surely have grasped the idea of where it came from. But for a change, let’s talk about the current situation, every billboard, every hit song and every merchandise logo is in English language. And that’s certainly a huge success for a language.

More than 20% of the world’s population speaks English and what’s even more surprising is that most of them are not native speakers. How did English become such a favorite?

The English language credits its popularity partially to the countries where its spoken, and also to the nature of the language. It is without a doubt one of the easiest languages to learn, the same reason how most non-native speakers learn and master the English language quickly. Not only do they learn to speak and read in English, there are brilliant English authors who belong to countries where English is not the first language. 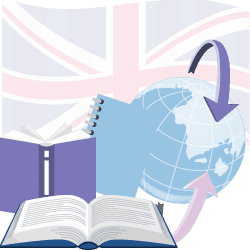 The English language may not be the most spoken language globally, but it is the official language of 53 nations and spoken by approximately 400 million people in the world. Being able to speak English is not about being able to interact with English speakers; it is the universal second language in the world. If you want to talk to someone from a different country, then the possibilities are that you will know the English.

The British Council predicts that by 2020 two billion people in the world will be reading English. English is the predominant business language, and it has become nearly a requirement for people to speak English if they are to enter an international market. A study from all over the world proves that cross-border business communication is often managed in English and several foreign companies require employees to be fluent in English. Learning English is essential as it enables you to communicate easily with your fellow global citizens.