Dying languages: Is the Icelandic Language going to Disappear in the Future? 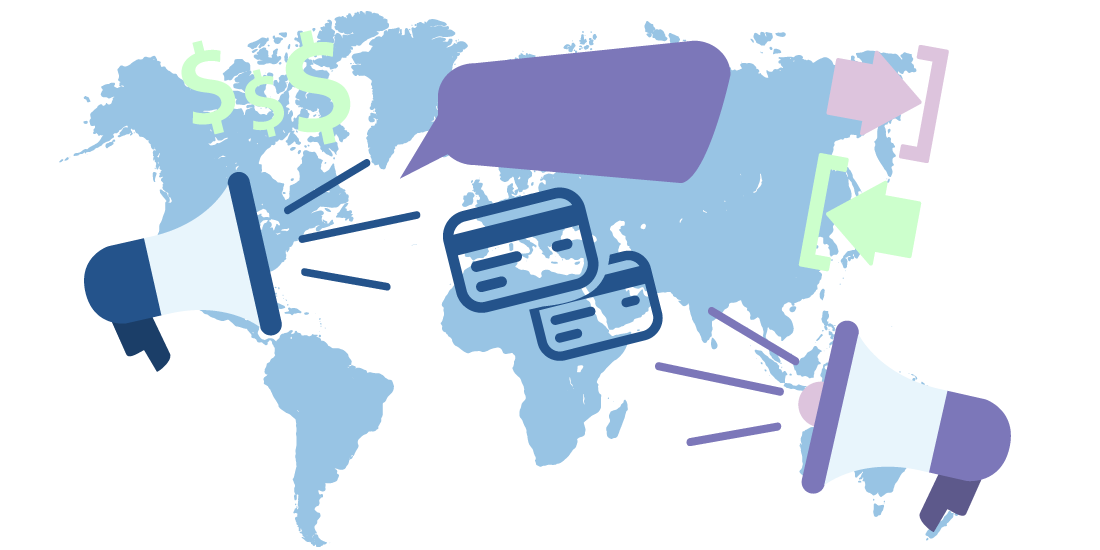 Dying languages are unfortunately quite common in a globalized world, and today we’re going to see if the Icelandic language is going to be used in the future or it’s something we should just leave behind.

Dying languages: Is the Icelandic Language going to Disappear?

Because of the specificity of the Icelandic language and its inability to be used in all areas of everyday life, it looks like the language that was maintained for centuries in its original form will disappear in the next 100 years. This is one of the endangered languages that are not spoken by fluent speakers now,  The expansion of computer technology means that we are increasingly using voice commands with many devices. The popularity of these devices nowadays has increased its daily use. The menu and command of almost all devices are usually in the most commonly used international language, English. That is why more and more Icelanders are being attracted to study English in order to be competitive in the modern world. Native speakers are also focusing on learning English and giving up on their mother tongue. Official languages are not as important as they used to be. To that extent, because of the expansion of English in Iceland, it is a reasonable fear for people to give up their official language.

In 2012 a report was made in 30 European indigenous languages. The question was whether the established software allows the use of information technology by the people of those countries in their native languages? Icelandic language was in 29th place and was classified as a language in danger of digital death means it is going to be one of the endangered languages. It was somewhat included in the dying endangered languages catalog. Quite understandably this situation is difficult for the Icelandic language because of the cost for making such a software database designed for 300,000 people who speak that language, costs as much as making the same type of database for a group of 300 million.

Failure to take any serious step to overcome this trend will mean that there is indeed a real risk of extinction of the Icelandic language in the next 100 years. Language death of ancestral languages is a shame. Alot of ancestral languages in danger because original languages are being replaced y foreign languages. Indigenous people of New Zealand, tropical forests take a lot of part in disappearing languages. Extinct languages are not living languages anymore. Language of North of language families that were part of traditional culture once are now Endangered languages. After the publication of the alarming report, positive steps were taken towards making efforts to maintain and preserve the Icelandic national language. One such step taken by the Icelandic Organization of the Visually Impaired was to have an Icelandic speech synthesizer made, that reads Icelandic texts out loud and native speakers can take advantage of it. Google also has applied certain efforts to implement some voice commands for computers and certain types of mobile phones in some of the dying languages, including the Icelandic language. Dominant languages and foreign languages are taking away the cultural identity of these native speakers. These foreign languages the reason of language death. English speakers alive are language activists that doesn’t want English to be a dead language. These minority languages are just used as digital tools and people are trying to learn American languages to be progressive. As a result, these minority languages are becoming extinct languages. Single language as English is becoming more demanding globally as any minority language.

But the question is, when will Google stop offering this service or abolish free use of these digital tools? Maybe it’s time to think in terms of building their own software by the Icelanders themselves which would be made according to their language needs. Fortunately, at the moment there is a strategy that is in sight by the authoritarian governments in Iceland that would lead to the protection and maintenance of the Icelandic language from extinction in the future.

Meanwhile, if you need Icelandic translation services get in touch by phone or live-chat, we’ll provide you with quality translations at affordable rates.

Humans are about 200,000 years old, and that’s how long we have known death. Everything has its time after which it cannot exist. Death is not only limited to humans. In fact, it is not even limited to living things. Death also affects things related to humans. Cultures and civilizations die, and new cultures and civilizations take their place. Just like species of animals become endangered and then extinct, languages disappear too.

The number of dying endangered languages increases with time due to the modern language needs of one global language English has taken over offices and academic institutions in most countries. The human mind tries to grasp digital spaces and mold. This is how the linguistic heritage of elderly speakers are gone now because larger languages have taken over minority languages. Foreign language is a new social identity of digital tools. The linguistic landscape is becoming narrow as larger languages are taking over.  English has become the Primary language for language speakers. The concept of language diversity is diminishing.  As a result, children don’t learn their native languages. When only the older generation speaks a language, then that language becomes endangered. Once the only speakers of that language pass away, the language dies with them. The family of languages becomes extinct.  The native tongue is not practiced again and this is how language becomes endangered by the time. Icelandic is one of the languages that got affected by English and is considered a dying language by linguistics of today. Digital tools are one of reasons for the extinct languages.

Icelandic and the Rise of the Advanced Machines

Over the prior decade, Icelanders have become more concerned about the cultural appearance of the English language. Awareness of English is widespread in Iceland. Because English is so common on the Internet, Icelandic people have several reasons to learn and use it than ever before. Their linguistic heritage is gone and thousands of languages are forgotten because English is the language need of modern world. This language loss shows a loss of social identity of the place. This is how hundreds of languages have been obsolete and traditional cultures have died out.

Then, there’s the increase of the advanced machines: Siri, Google Now, Alexa, Google Assistance, GPS systems. It’s now possible to talk to so many of your devices and have them speak back in English.

And therein lies the problem of dying languages. As of right now, you can’t turn your iPhone to Icelandic. You can’t use it to speak to Siri or to ask Alexa. According to Mashable, GPS programs often cut Icelandic road names and place names. In fact, according to a recent report, Icelandic is one of the European languages that’s least-supported by new technologies.

What Languages Are Spoken in the Philippines?
October 29, 2020