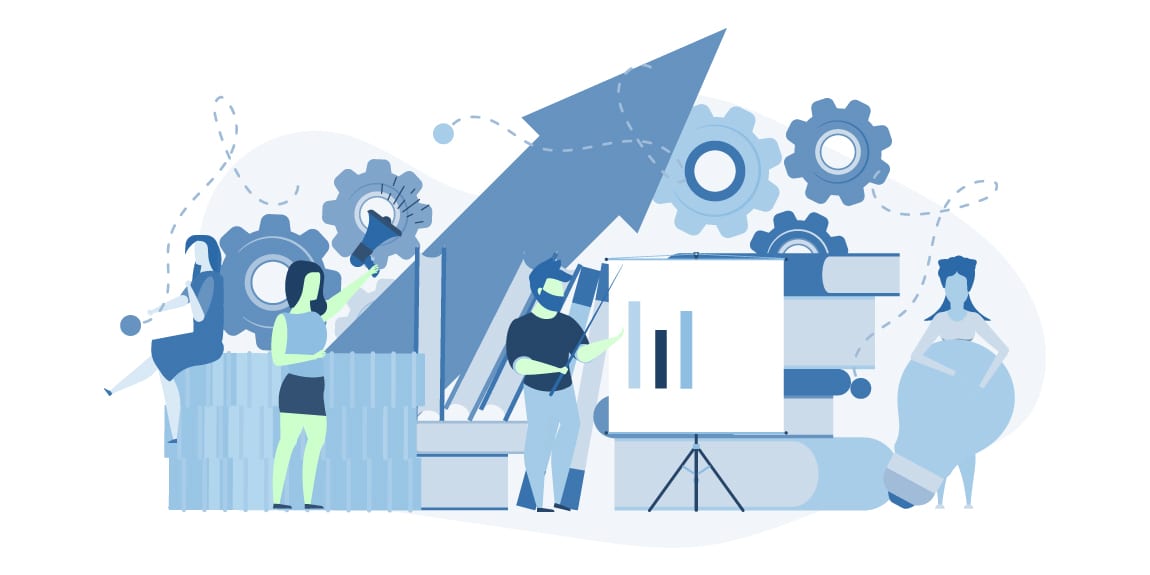 Finnish is a Uralic language that is primarily spoken in Finland and Sweden. There are nearly six million native speakers of Finnish, the majority of which live in Finland. Finnish is an official language in both Finland and Sweden. More than 90% of Finland’s population speaks Finnish as their first language. A small percentage of Finnish speakers also live in Russia. Finnish has a subject-verb-object word order. The Finnish alphabet has been derived from the Latin script. Finnish dialects have been divided into two groups: Western and Eastern.

Throughout its history, Finnish has borrowed many loanwords from other tongues. The members of the Indo-European family have been the most helpful in building Finnish vocabulary. In recent years, Finnish has borrowed plenty of loanwords from English. Due to the popularity of English all over the world, many loanwords have become a part of the everyday vernacular of Finnish speakers. The English loanwords enter Finland through music, TV, and business dealings. English has also borrowed a few Finnish loanwords. If English speakers are learning Finnish, they will recognize these loanwords immediately.

Lots of people, especially non-natives, find it difficult to understand complex English accents. The people of England and Australia have similar accents. But the same accents are completely different from the American accent. Many non-natives take accent classes so they can learn to speak like Americans or the British. Teaching the right accent is very important in the call center industry. A person cannot work in a British call center without developing their British accent first. You can speak slowly in daily life to make it easier for the other person to understand you. But in call centers, people have to make quick conversations, and that won’t be possible if the person on the other end of the call cannot understand them.

Outside of the native English-speaking countries, people from Sweden and Denmark have the best English accents. Swedes start learning English at a very young age. Their accent develops without much outside influence. There are a lot of English loanwords in Swedish, which is another reason why the speakers of the latter can speak the former fluently. You don’t really have to work on your accent as a non-native unless it is a requirement of your job. If you speak slowly and clearly, a native speaker will be able to understand you easily.

Does Finland Have an Accent?

English is spoken in almost every country on earth. English speakers have different accents everywhere. A person from the UK will not speak in the same way as a person from the US. However, non-native speakers also have unique accents. The speech of non-native English speakers has been influenced by their native tongue. As a result, when they speak English, the pronunciations sound different to a native speaker.

The people of Finland have a very thick accent. Finnish pronunciation rules may be simple, but its speakers have a unique accent. They cannot get rid of their pronunciation habits when they start speaking English. As a result, when people from Finland speak English, they pronounce each word in their own way. The Finland accent can be difficult for foreigners to understand. It is impossible for Finns to start speaking in an American or British accent after talking in a heavy accent their whole lives. The pronunciations of Finnish words are thick; as a result, the English accent of the people of Finland is also thick.

What Defines the Finland Accent?

The speed of speaking also affects the accent of a person. In eastern Finland, the natives speak faster than the people who live in the western part of the country. This can also be true when people from Finland speak English. But overall, the English accent of all the people of Finland is more or less the same.

One thing worth mentioning is that the Finns can develop an American accent rather easily. Their pronunciations are similar to American English. A significant percentage of the people of Finland, especially the ones living in urban areas, are fluent in English. Whether they are speaking with their thick accent or in an American accent, they will be able to speak English fluently.

The Translation of Finnish

Although Finnish has a few similarities with English, the two are not mutually intelligible. Finnish is a complex language that is not easy to learn or translate. However, a native translator can help you with your Finnish translations. Whenever you are in need of linguistic solutions, hire a native expert. It is the only way to get a hundred percent accurate results.

If you require Finnish to English translation, then you should hire a native English translator. A native expert can accurately translate into their language. But if you are in the UK or the US, you won’t know how to get in touch with a native Finnish translator. However, there is no need to panic as we live in a world that is connected by the internet. You can easily connect with a native expert through the internet. But the best course of action would be to find a reliable agency with good reviews. All the good agencies only hire native experts, so you can let them handle your linguistic problems for you.

A lot of agencies are offering translation services these days. But it is important to make the right choice if you don’t want to end up with inaccurate translations. It is also important to make a price comparison before hiring a service provider. If you make the wrong decision, you will get incorrect translations at unfair rates. So, visit Google and find a few top agencies. Compare their prices and services and then hire the one that is offering the best translations at the most affordable prices.