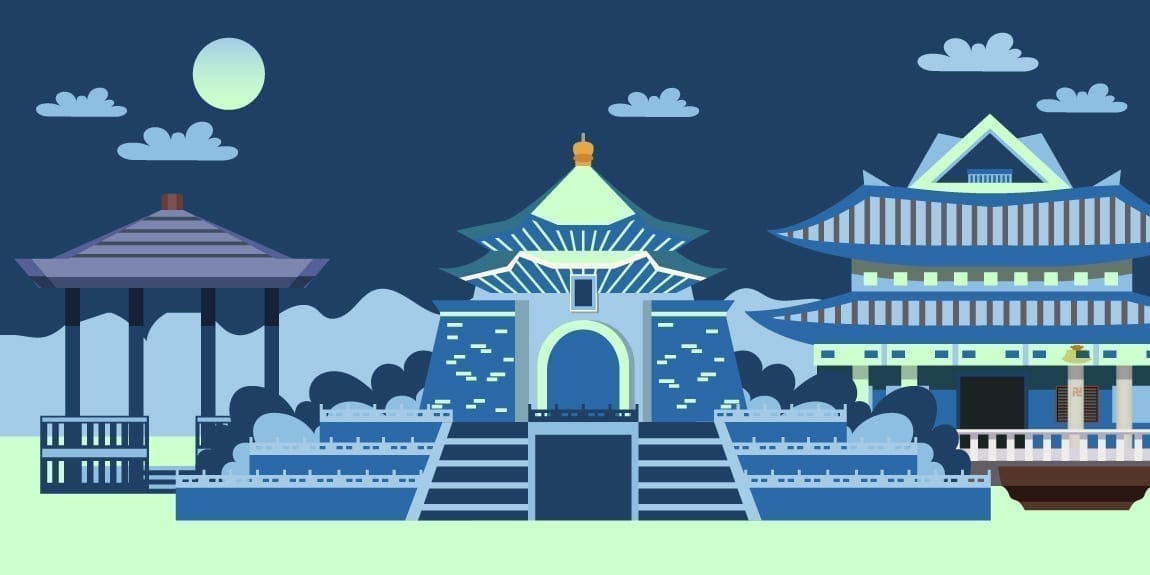 If there is one thing we can be certain of about society is that it will always be influenced by outside factors. A single outsider can influence the whole community and bring small changes to their way of life. Now imagine all the interactions humans have had throughout history and the kind of impact they must have left behind. This is why none of our cultures and customs remain the same for a long period of time. This system of change is evident in every aspect of life. People affect each other on an individual level too. But when a society gets influenced by something, the change is more prominent.

If you are a non-native English speaker, then you would have plenty of words in your vocabulary that wouldn’t make sense to a native speaker of the tongue. The reason behind that could be that you are bilingual, and both of the languages you speak influence each other. This is why there are many versions of the English language today. The world continues to evolve, and as a result, languages and cultures keep on changing in different ways.

There is a high chance that if someone was asked to name the official language of China, they would answer with Chinese. In truth, Chinese is the name of a family of different languages. There are many varieties of Chinese, but they all have their individual names and unique features. Most of them are not mutually intelligible with each other, which is why it is wrong to say that all of China speaks Chinese. The people of the country speak different vernaculars. However, the most popular one is Mandarin, which is also used by the state in its dealings. It is used as a lingua franca in the country and helps the speakers of different varieties of Chinese to communicate with each other easily.

Today, Mandarin has nearly a billion native speakers. It is also spoken by nearly 200 million people as their second language. Due to China’s importance in the world and the high-quality education it offers, millions of people study Mandarin every year. People who run big businesses know the value of their Chinese audience, which is why they learn the language to communicate with the natives.

It is interesting to note that Mandarin itself has many versions. The standard form that is used by the government of China is the Beijing dialect. Some of its versions are only partially intelligible with the standard variety. It is officially recognized in China, Singapore, and Taiwan.

The variety of the vernacular spoken in Taiwan is known as Taiwanese Mandarin, or simply Taiwanese. It also has multiple varieties. The version spoken on formal occasions is similar to the one that is in use in China. But the variety that is spoken on less formal occasions is more unique. It has its unique vocabulary, grammar, and pronunciations. These differences did not develop overnight. Taiwan is a multilingual country. Varieties of Hokkien and Hakka are spoken by a significant number of people. Over the years, Mandarin came in contact with these vernaculars and developed new features that made it different from the version spoken in China.

Other vernaculars that have influenced Taiwanese over the years include Japanese and English. Before Mandarin was selected as the official language, the Japanese language was used by both the state and the citizens. Even after the change was made, people did not forget Japanese overnight. They continued to use it in some capacity, which is why it ended up getting mixed with the newly declared official language of the state.

One of the differences between the two varieties is that of the script. Taiwanese resemble the written language of Hong Kong and Macau because it is written in traditional Chinese characters. China, however, uses simplified characters to write Mandarin. The pronunciation of the two is different when it comes to the tone. The Hokkien influence can be observed in the grammar of Taiwanese. But when it comes to vocabulary, there have been many influences. Taiwanese has taken many loanwords over the years. There are also plenty of Japanese words in it that makes it different from Mandarin.

Another noticeable difference between the two is the many common words that are written in the same way but have different meanings. This difference can cause misunderstandings between the speakers of Taiwanese and Mandarin. However, there are often alternatives to these words that can be understood by both sides. Those who are aware of this issue try to use alternative terms during conversations. This helps them avoid misunderstandings. Loan words from the same language may also end up becoming different from each other in Taiwanese and Mandarin. Plenty of words taken from English are written and pronounced differently in Taiwan and China.

It is impossible to create a world without differences. In fact, it is the differences that make us curious, and we strive to learn more about the world and ourselves. There are many who don’t like differences, but only by reading the way every person and society is unique can we begin to develop a better understanding of the world. Even an ant that looks just like other ants to us has a unique genetic code. Such a unique existence of the universe inspires us to keep on looking for more differences and building connections between people.