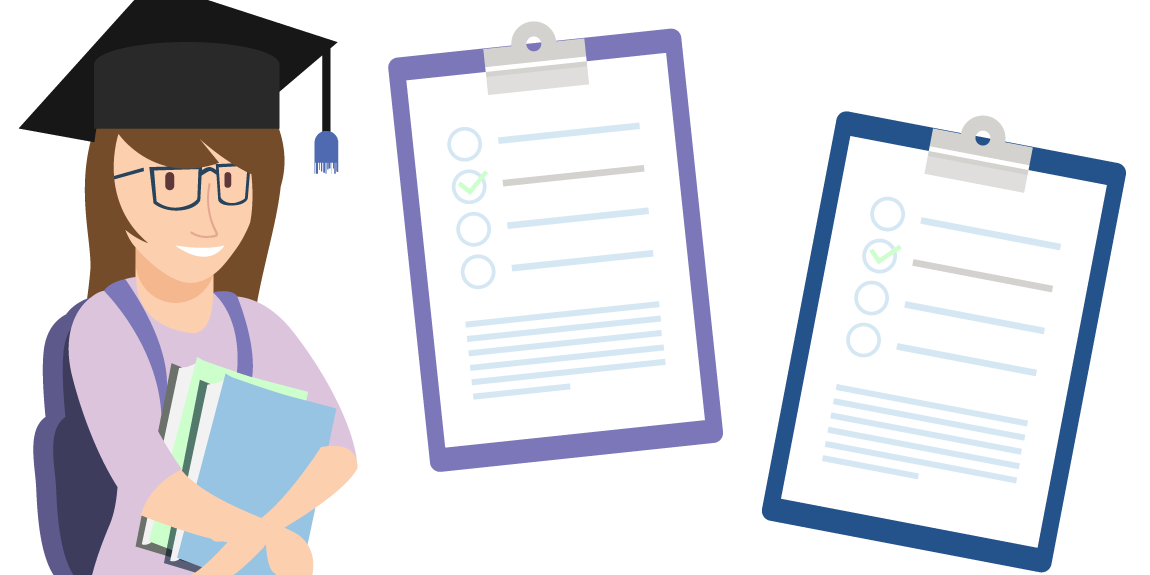 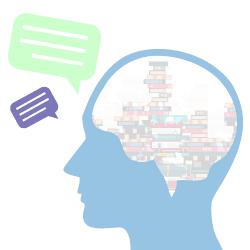 Why a native translator is required?

English and Finnish languages may have a somehow similar language but they differ in various factors such as phonetics and grammar. Although one can understand these two languages fully, it is still important to know the differences so that it can be noted especially when translating these two languages vice versa. A native translator is usually the ones trusted with translation services since he/she is at an advantage when doing English and Finnish translations.

Another difference is the grammar, especially verb tenses. There is a huge difference when it comes to their formulation of tense because Finnish does not have a progressive tense, unlike English. If a non-native does not know about this, then it would already be a mistake in a translated article. Another difference would be pronunciation, which if done wrong may lead to the wrong use of words so the non-native translator must learn all these grammar and context differences, which a native already knows as it is his/her own language. It is also the reason why companies prefer natives because they can work faster because the work will be easier for them.

When you need Finnish translation services, it is recommended to get the help of a native translator who can do English and Finnish translation works because they know clearly what it may really mean with factors considered such as underlying tones and word usage which will make the document to be translated clearly and effectively.

When you have to know about the culture of a people, you ask those who practice that culture on a daily basis. The same can be said for language. A person hears his first words in his native language and speaks his first words in the same language. This person listens to different dialects and variations in the language while living in his native land which is why his understanding of his language will be far superior to the non-native speakers.