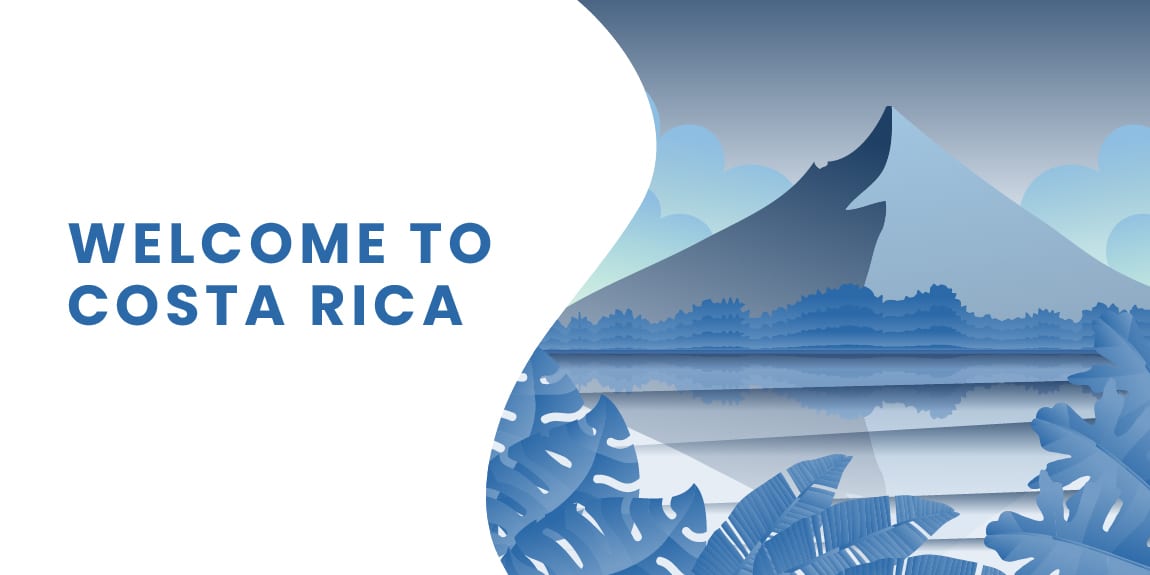 Costa Rica is a Central American country that shares its borders with Nicaragua, Panama, and Ecuador. San José is the largest city and the capital of the country. The country has a population of five million and is known for its educated workforce. Nearly 7% of the budget is spent on education every year. The majority of the country’s population speaks English. However there is a lot of translation work for the Costa Rica Language.  The state is also known for its long-standing democracy. But it was also colonized by Spain like other states of the region.

The region was inhabited by indigenous people before it came under Spanish rule. The people of the region gained independence in 1847. The Costa Rican civil war of 1948 led to the country abolishing its army in 1949. That decision has made Costa Rica one of the few countries in the world without a standing army.

The Languages of Costa Rica:

The Costa Rican state is a linguistically diverse region. At least five living indigenous languages are still spoken in the country. They are Maléku, Cabécar, Bribri, Guaymí, and Buglere. These languages are spoken by the descendants of the indigenous peoples of the past. Due to immigration, many other languages also became common in the country. English has also become popular in Costa Rican society due to immigration.

A creole of English is also spoken in certain parts of the country. But the tongue that is spoken all over the country is Spanish.

Colonizers brought Spanish to South and Central America. But even after they left, the natives continued to speak their tongue. This is why many indigenous languages went out of use because of colonization. Complete lifestyles of people were altered because of the influence of the colonizers. Changes in the Costa Rican society is just one example out of many to prove the effects of colonization on the culture of a people.

Facts About the Costa Rica Language:

There are four million native speakers of the Spanish that is spoken in Costa Rica. It is different from other variants of the tongue. But it is also the same in many aspects. The people of Costa Rica can easily engage with Spanish speakers in conversations. Here are some fun facts about this tongue:

English is spoken in various countries, including America and England, as a native tongue. But all of its varieties have clear differences. It is the same with Spanish that has multiple varieties. The Costa Rica language is the Central American variant of Spanish. It has a lot of features that make it different from the varieties of the tongue that are spoken outside Central America. This is why it is considered a part of the Central American branch.

Spanish has the second-highest number of native speakers in the world. This goes to show that by adopting this tongue, the South and Central Americans did themselves a favor. They can turn anywhere in America today, and they will be able to find at least a few native speakers of the tongue ready to communicate with them. Learning a tongue with more than 500 million speakers will help you in getting a good job. The greater the number of native speakers of a language, the bigger your reach will be if you learn that tongue.

In Costa Rica, ‘Usted’ is the most common second person singular pronoun. It is used by both the old and young of the country. Although there are other pronouns you can use to refer to others, ‘Usted’ is the most popular one. In informal contexts, many citizens of Costa Rica use ‘Vos.’ Some use ‘Voseo’ between friends and family members. ‘Tuteo’ is another second person singular pronoun that has become popular in certain communities of Costa Rica. The popularity of Mexican television programs in the country is the reason children have started using ‘tuteo’ in their everyday conversations.

Even if you are an English speaker, you won’t be able to understand American slang if you are from England. In the same way, the Costa Rican slang is not something that all the speakers of Spanish can understand. It can only be understood by the people of Costa Rica. However, learning slang is the best way to become familiar with the culture of the country.

The Latin American influence has made the tongue of Costa Rica different from its European variant. Although it continues to be mutually intelligible with the vernacular of Spain, it is different in many aspects. The tongue has also been influenced by other vernaculars of the region, including English and Portuguese. The indigenous tongues of Costa Rica have also affected the everyday vernacular of the people.

How to Learn the Language of Costa Rica?

Costa Rica’s strong economy and high quality of life are some of the biggest reasons why people want to immigrate to this country. Although the majority of Costa Rica’s population can speak English, it is best to learn the native tongue if you want to live somewhere. Without knowing the native tongue, you can’t properly communicate with the people of the country. You will also have to face many problems in your daily life if you are not fluent in the native tongue.

There are many programs offered by the academic institutions of the country for those who want to learn Spanish. But if you can’t enroll in a school, you can learn the dialect spoken in the country on your own.

Here’s how you can learn Costa Rica’s Spanish:

Pick a learning program and stick to it. You can’t become fluent by only studying on the weekend. It is important that you dedicate specific hours per day to the learning process. Being consistent is the only way you will be able to learn a foreign tongue

Use the device in your hand for help. You can get all kinds of help from your mobile phone these days. So, why not install a language learning app and begin following its everyday lessons? You can share your progress with your friends and stay motivated to study every day.

Read as much as you can in the tongue you want to learn. There is no better way to learn something than with the help of books. You can learn everything from the alphabet to grammar points from books. Make the most of the reading material you can get your hands on.

Start writing in a journal to keep track of your progress. Even if it is difficult at the start for you to write in the vernacular that you are learning, you will get the hang of it with time. If you stay consistent, you will be able to get better at it in no time. It will also be a good way to see how much you have progressed since you started writing in your journal.