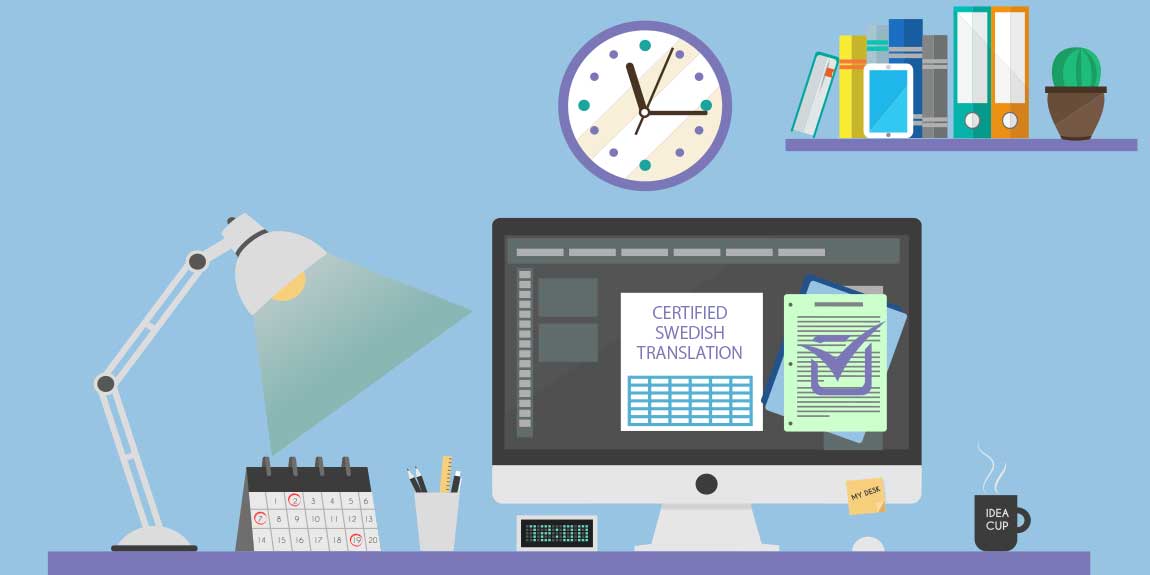 Although the Swedes of the 8th-10th century were a fearsome group of people, the country has managed to stay neutral in times of conflict in recent times. It adopted the same stance during the two world wars too. But 15 months of military service is mandatory for everyone over nineteen years of age.

What is Sweden Known for?

There are many things and people that have made their mark in the world and familiarized the world with Sweden. IKEA, Volvo, Ericsson, and Electrolux are a few of the famous companies that had their origin in Sweden. The world-famous YouTuber PewDiePie (real name Felix Arvid Ulf Kjellberg) is also from Sweden.
The country has no shortage of natural beauty. It also has 97,500 lakes and 50% of the land is covered in forests. All these areas are fully accessible to the public under the laws of Sweden.

The official language of Sweden is Swedish. It is spoken by the majority of the population. It is also worth noting that a large number of Swedes are bilingual. Finnish is recognized as a minority language and is spoken by 5% of the total population. Other languages that enjoy minority status are: Yiddish, Romani, Sami, and Meänkieli. According to one survey, 89% of Swedes can speak English. English is considered an easy to learn language by the Swedes due to the similarity between it and Swedish and that’s why the majority of people in the country can speak it. Another reason why English is commonly known is that TV channels subtitle foreign shows instead of dubbing them.

Swedish is mutually intelligible with Norwegian and, to a lesser extent, Danish. They are all Scandinavian languages and their similar origins make it easier for the speaker of one language to read and understand the other language.

Many times in life we face difficulties and each time there are many ways they can be solved. When you feel stuck in one place and see no sign of betterment in the future, immigrating to another country can do wonders for you. You can also try to get admission in a foreign university and broaden your perspective or get a job in a foreign land and increase the value of your resume. But all of these things require one thing: fulfilling the requirements mentioned by the embassy or the immigration office.

There are many people who moved to the US to chase the American dream and there is nothing wrong with trying to improve your life. But if you want to do something, you must do it right, or it will be of no use. The visa and immigration process of the US is very complicated. The complexity has only increased with time and if you want to pursue a better future, then you must be willing to make efforts in the present. When submitting your immigration application, you will be required to submit a certified translation of your documents like the birth certificate with it. A certified translation is often required by government bodies due to their accuracy. The translator attests that the certified translation is complete and correct to the best of their knowledge. But not every interpreter can provide you with a certified translation and that’s why getting in touch with experts is necessary.

If you are immigrating to the US from Sweden, you will have to get your personal documents translated into English. Without the certified translation of your birth certificate, your immigration application will not be accepted. It is worth mentioning that you can’t submit the translation of the copy of an acting certificate. Only the translation of the long birth certificate will be accepted as it contains all information about you and your parents and the embassy or immigration office can verify that information easily. Without the correct interpretation, they won’t be able to verify your identity and will be forced to reject your application.

Where to Get Swedish to English Translation?

You will have to find a Swedish to English Translation Service like NordicTrans that has native translators on their team if you want to get an accurate certified translation. Native interpreters know exactly how their language works. No matter how much a translator practices, they can’t become better at a language than the native translator. You can try to carry out the interpretation yourself but you will only fail at that so it is better to get the help of the experts. You won’t even have to pay much because all the good language service providers offer affordable translation rates to all their clients. You can also get the interpretation within 24 hours without having to pay extra. Look up Swedish to English Translation Service online and pick the one with the most positive reviews, and you will be in safe hands.