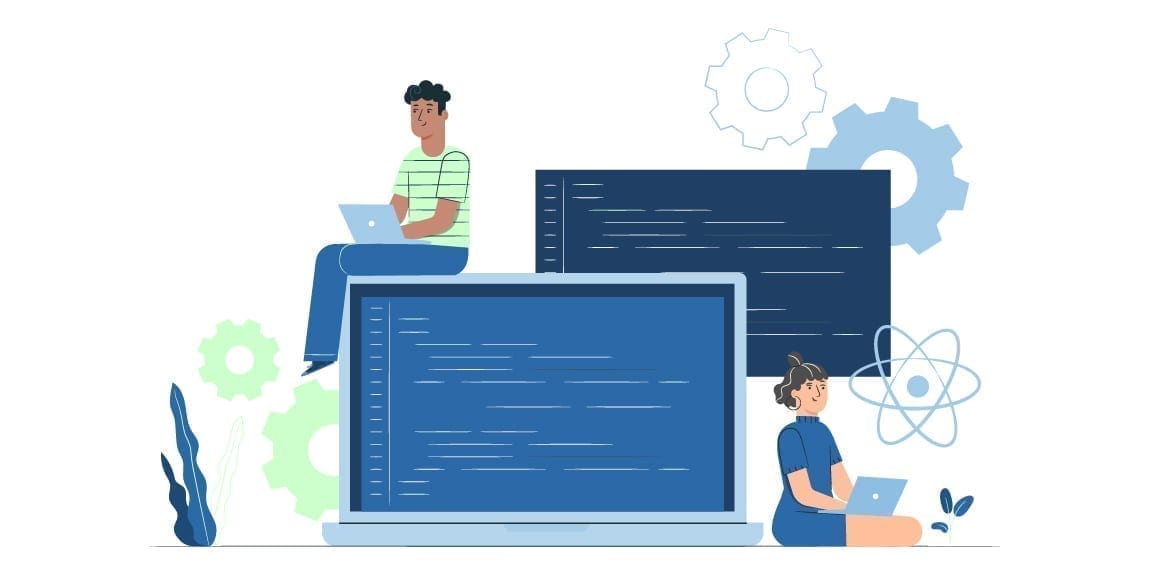 Whether we want to admit or not, it is a fact that people are not treated equally in this world. Even worse is the fact that there are the various basis of inequality. Some people have to face discrimination because of their religion, while others have to deal with inequality because they aren’t first-world citizens. Those who wish to study science and medicine move to countries like the US so they can follow their passion. People from poor countries have to get over hundreds of hurdles in order to become successful. One example of this is the students who want to become software engineers.

What are Programming Languages?

Every computer user is familiar with the word software. There isn’t much you can do on a computer without installing a few software. But there are some software that work remarkably well while others don’t do their job properly. The difference between the two is often bad coding practices or the inexperience of a programmer. Coding is when a programmer uses a programming language to give instructions to the computer. Without programming languages, no software would exist. A programming language is how humans interact with computers. We can give instructions to our devices using a specific language and get the desired output.

Students of sciences all over the world can access information related to their fields easily thanks to translation. They can read books in their language and understand medical science, research, and data analysis. Most of the content related to modern sciences is published in English, which is why non-English speaking students need help to understand it. Without the assistance of translators, students will not be able to follow their passion and study the subject they want to study.

Translation has been helpful to us in so many ways. It is also a useful service for the science world. It helps researchers connect with each other. Without it, we would all be working separately and trying to invent things that have already been invented by others.

English is the most popular language in the world today. It can be seen everywhere, from advertisements to entertainment content and literature to clothing items. It should be no surprise to everyone that it is also the primary language in which educational material is published. Even programming languages have been based on English. This is why developers have to add English words while coding. This means that even non-English speakers have to learn bits of the language to be able to code.

Since translation has been so helpful in other fields, it has made people wonder if they can rely on it to help them understand programming languages too. This way, non-English speakers can also develop software. However, the languages used in developing software are not the same as natural vernaculars. You can’t compare them with English or Spanish.

In simple terms, programming languages cannot be translated or interpreted because they are not like natural tongues. They don’t have a writing system with prepositions and pronouns. They also don’t have a sentence structure like other vernaculars. And if the English part is changed to another vernacular, the coding won’t work. Hence, it is impossible to translate or interpret a programming language.

What is Translation in Coding?

There is a type of translation that can be carried out by computer experts. It is also called porting. It is the process in which the code of a software is changed from one programming language to another. By doing this, developers modify a program so that it can run on a different computing system. If you have ever used an iOS app on your android device, then it is porting you should be thanking for that.

Porting has made it easier for users to access the software of their choice. Thanks to it, no mobile user has to change their phone to use an app. A Windows user can download and run a Linux program. In simple terms, porting is a process through which a software or application is adapted for different hardware.

There are various tools that claim to handle the process of porting. However, they cannot convert an iOS application for use on Android. Just like linguistic services, only humans can handle the complicated task of translating programming languages. Machine-based programs cannot handle the porting process as efficiently as a human expert. So, if someone doesn’t want to end up with a bad program, they should let human experts handle the task of porting.

Everyone uses a computer nowadays, but that doesn’t mean we understand how the machine works. People spend years learning complicated languages. This is why even digital tools cannot be of much help when it comes to the task of developing programs. Only engineers with adequate knowledge of their field can create software and application for us, and they are the only ones who should be trusted with such tasks.