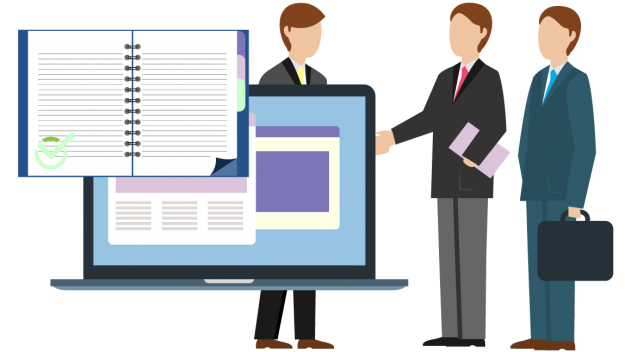 Swedish Document Translation Has to be Done by Professionals

Swedish document translation needs to be done by professionals. Documents often contain a specific terminology and not everyone is able to translate the text correctly according to its purpose and the context. 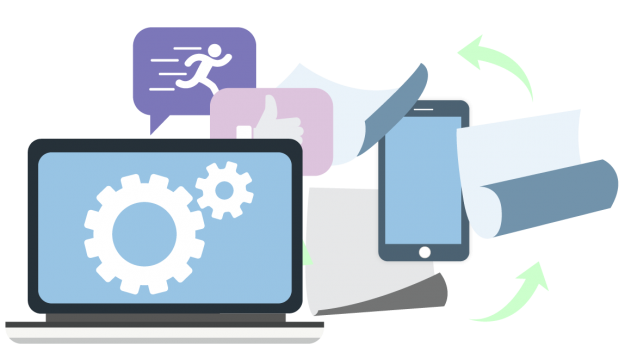 Why using CAT tools could lower your translation costs

Computer aided translation tools or CAT tools are software which takes common phrases and sentences in one language and replaces it with existing translations already done in the past. As you can surmise it can greatly speed up translation. But how can it save you on translation costs? 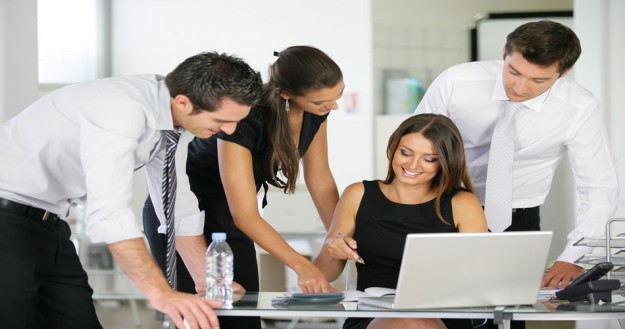 Your website has to present and sell your products and services. It needs to be full of content, translated into the languages of the territories where your business wants to develop. Finnish website translation is a must if you plan to sell to the Finnish market. 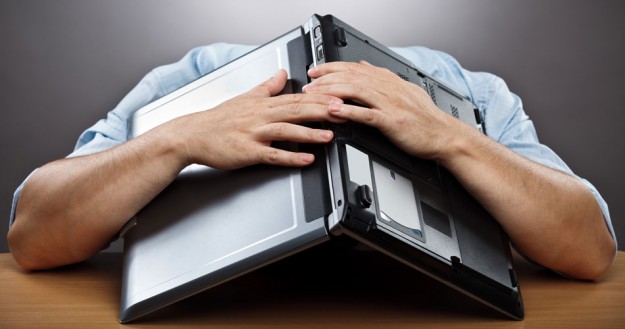 How to ruin a business by using non native translators

Non native translators, no matter how intelligent and knowledgeable about the language, are no substitute for a true native. For starters, any translator translates, but only native translators can choose the best combination of words to give the right effect. 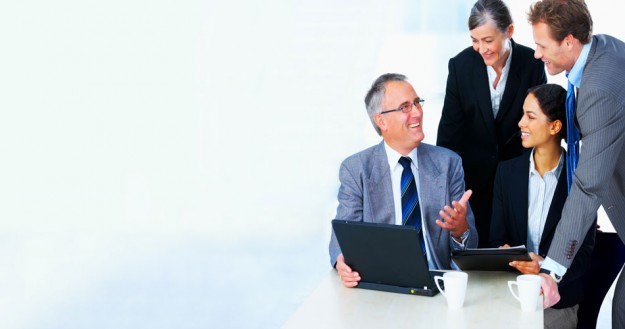 How hard can it be to translate Dutch into German

Dutch is a language which is close to both English and German. Many of the Dutch words sound pretty similar to the German ones or are exactly the same. However, there are many differences between the two languages, so you will probably find it impossible to translate Dutch into German, if you do not know both languages. 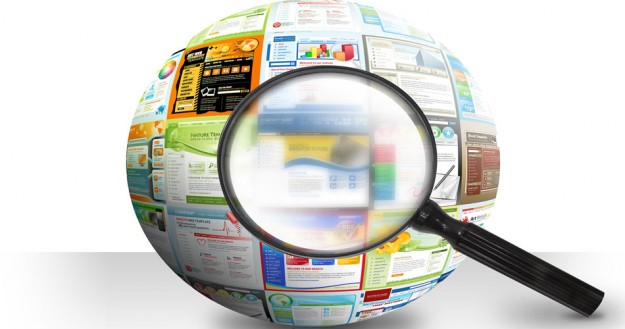 How to translate your website into Swedish and its benefits

Your website presents your business to current and potential partners and clients. It has to contain useful information and to encourage its visitors to make business with you. In order to be successful, the site should have a few language versions according to the territories where you develop your business. 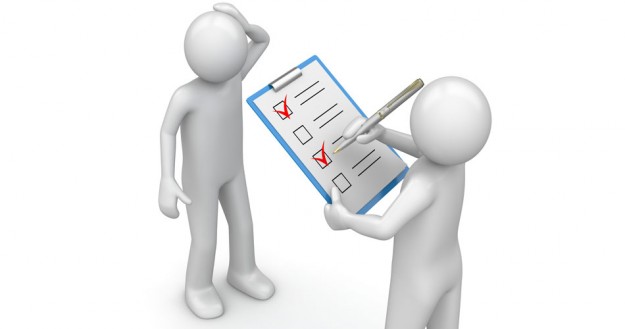 4 Reasons to Translate Swedish into English

Sweden offers good opportunities for personal and business development. The country is financially stable and has a favourable investment climate. If you want to develop some kind of business there, you will need to use Swedish to English translations regularly. 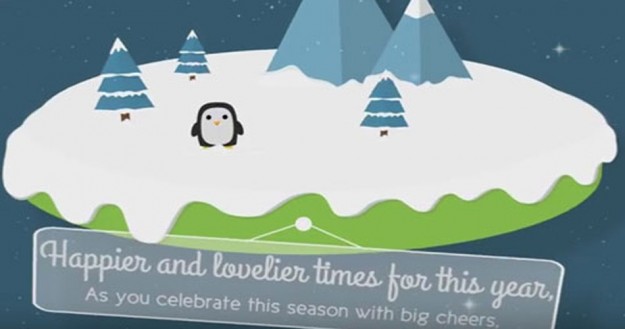 Christmas is almost here and we’d like to wish you all the best and happy winter holidays in our own way: we have a little surprise for you. Please watch the video we’ve made especially for you. 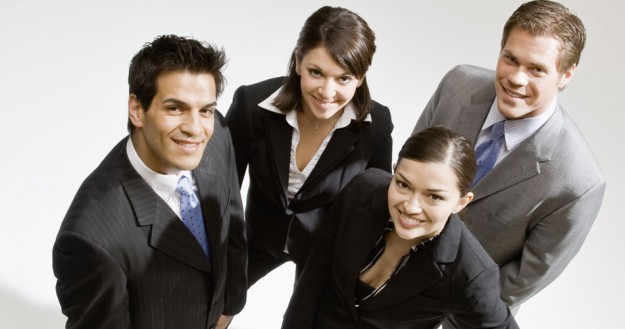 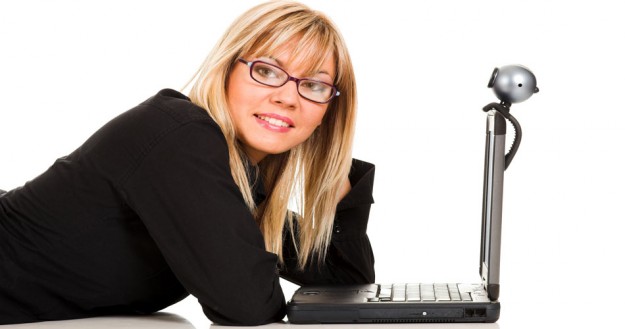 How to get quality yet cheap English to Finnish translation

Finnish is a language which is extremely challenging for learning and working with. If you have Finnish clients or partners, you will need quality English to Finnish language translation. Trust only professional translators because, otherwise, your business will suffer as a result of poor communication. 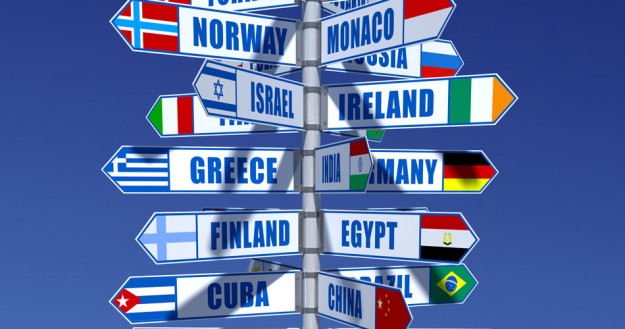 Sweden is a promising place for doing business, but if you have already developed a local business, it is the time to look further. Have in mind these 5 precious tips, if you plan to expand your business overseas. 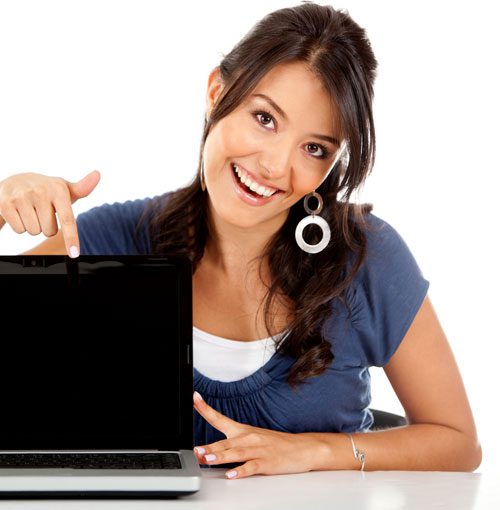 4 Good Reasons to Use Live Chat Support in Your Business

Nowadays phone and email support seems to be the standard for any business. Still, you can do a lot more for your visitors by offering a live chat support service. The advantages of having a live person to offer real-time support for potential clients are huge.