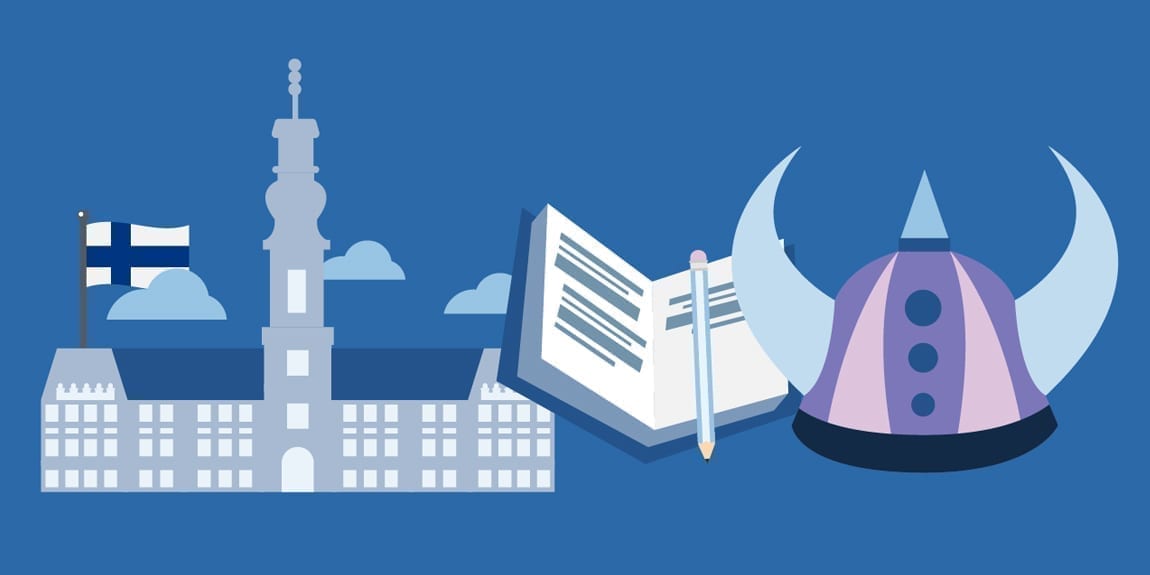 Media has the power to teach people about history and it can do the job pretty easily. There are no boring history lessons in movies. You can learn about things from your favorite TV show without even realizing that you are acquiring knowledge. Everyone knows about World War I and World War II, but the details are what we got from TV shows and movies. There are many benefits of learning history from entertainment content. It reaches us in a way that we get entertained while getting informed. But the content also spikes our curiosity and we end up looking up the events in question and learning more about them. There are a lot of events from the past that people only learned about thanks to Hollywood and once they did, they were able to find out more about those incidents.

Learning history is very important for us because of what it tells us about our past mistakes. We can learn from it to make better choices in the future. We can also study the factors that led people to make any mistakes in the first place. However, there is one problem about history and that is the incorrect information that we end up learning about it. Sometimes the authors are biased and present only one side of the story. Things like that cloud our judgment and might force us to make bad choices in the future.

One of the reasons we end up being confused about our history is that we rely on movies and TV shows to tell us the complete truth. In reality, people are rarely neutral and even movies are made to promote a certain point of view. As a result, we shouldn’t rely too much on the media to provide us with an accurate account of historical incidents. Since movies and shows may not always do a truthful retelling of history, people start doubting their version of events completely. Some people think that everything on TV is fiction. As a result of this form of thinking, they might even doubt real evens. For instance, some people don’t know that Vikings were real people.

For some people, the Vikings are nothing more than badass characters on a TV show. Although the show is definitely very good, it is based on the real Vikings who lived in Europe. From the late 8th century to the late 11th century, the Vikings lived in Scandinavia. They raided and traded with the rest of Europe from their homelands. They also sailed around the continent which spread their influence in the region. It is during those sails that the Vikings discovered new lands, two of them were Iceland and Greenland. The weird names of the countries are also attributed to Vikings in some accounts of the history. When the Vikings were around, Iceland used to be covered in ice, and that tells us how long ago these people existed in Northern Europe.

The Vikings are not only known for discovering Iceland and Greenland, but also for their language, the Old Norse. Since the Vikings loved to sail around the continent, they met new people frequently. During such interactions, the Vikings, their language, and customs ended up affecting other people. Old Norse influenced a lot of languages. Even today, its words can be spotted in English. Plenty of European languages originated from Old Norse. Because various types of Old Norse were spoken in various regions, all the influenced languages have traces of a different dialect. The current languages spoken in Scandinavia are quite different from Old Norse. Only the Icelandic language is considered close to it mainly because it didn’t undergo many changes throughout history.

Are the Finnish Vikings?

The Vikings were originally from Scandinavia, or the countries of Norway, Sweden, and Denmark as they are known today. Once the raids stopped, the Vikings sort of disappeared from the pages of history. However, that doesn’t mean that they stopped existing. They simply settled down in various countries. Their descendants still live in various parts of Europe. Iceland is known to have many of those descendants simply because a lot of Vikings settled down in the country.

Since all of this happened a long time ago, the details are a bit blurry. No one can know for sure how it all went down and why did the raids suddenly stop. Although there are plenty of factors that could have contributed to the change in the lifestyle of the Norsemen, there is no definite answer to the way things changed. As a result, there are many misconceptions about the Vikings. Some question whether the Finnish are the Vikings. The straight and simply answer is no because no nation in today’s world can be the Norsemen of Scandinavia.

Once the age of those men ended, they lost their title. The change in their lifestyle meant they became regular citizens. All the Nordic countries were not even around back then and as a result cannot be considered as the descendant of the Norsemen. However, the Scandinavian countries have a better claim on the title of Vikings than any other country in Europe. So, although the Norsemen were real once, they disappeared from the scene and there is no record about them after that. No matter how much we want to see them in the Finnish or the Danes, we can not because the Vikings don’t exist anymore.