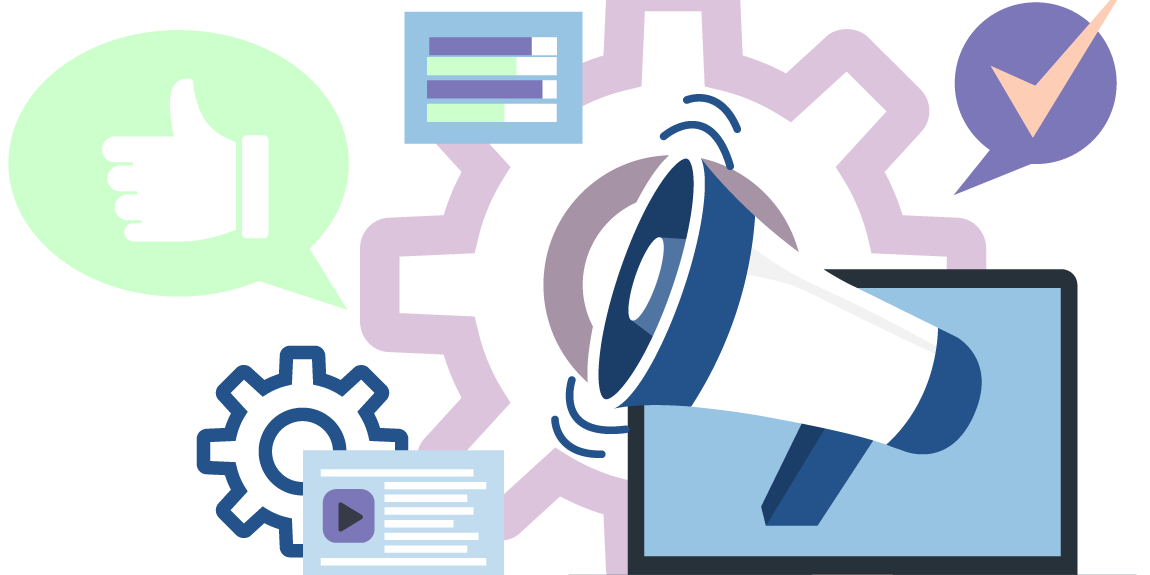 You have a document in the Swedish language that needs to be translated into German. You have looked around and you find the whole situation odd. You cannot put your finger on it but it does not add up. There are only a few who can provide Swedish to German translation, and they are really expensive.

What to do when you need Swedish to German translation

Is Swedish To German Translation Expensive?

Let NordicTrans be your soothsayer and tell you what the problem is. You are translating between two expensive languages, and if you don’t look around carefully, you will end up paying way too much for it.

German is officially the most expensive European language to translate. It is famous or should say, infamous, a problem with German translations. Swedish to German translation tend to be highly expensive in nature, and the real tally seems to be just too high for it to be true.

When you are translating between two European languages, even lesser known ones, the final price tag will be considerable. This cannot be changed much, but there are simple tips and tricks to make sure that you do not have to pay humongous tags for your translation needs.

How to get an accurate translation at a lower price?

The problem of high prices is one that many clients have to deal with when they are getting translations that deal between two European languages. But this problem can be dealt with fun and tricks that you know when you have dealt with the market a long time.

Find a European translation agency for your translation needs. This way translation charges will reduce by a mile because they tend to find native speakers and balance out the pricing complications by themselves. This makes their services the best option.

If you hire a Swedish translation agency and they can provide you with a German translator, chances are, the final price tag will not be that expensive and you will have a comparatively reasonable price tag to deal with.

Swedish is not a common language either, but it is spoken in Sweden, the hub of power, innovation and economic prosperity. This is an expensive language because a native Swedish translator is going to charge rates that suit a Swedish lifestyle most of the time.

You can still get an accurate translation at a lower price

The best way to get an accurate Swedish to German translation is to get in touch with a translation agency who is specialized in the Nordic languages, like NordicTrans. Since we are focused on those languages, we have plenty of translators who can translate between Swedish and German directly, so you don’t have to pay extra for translating from Swedish to English and then from English to German. With us, even though the translation industry tends to keep prices at a high level, you are able to get the translation that you need at the lowest rates in the market.

Reasons why we are able to do that when everyone else can’t are many, but the most important ones are the fact that we are cutting useless times (using in-house translators and a live connection with the others allows us to quickly assign translators to the task, cutting down times and costs as well). Get in touch and see what we can do for you.