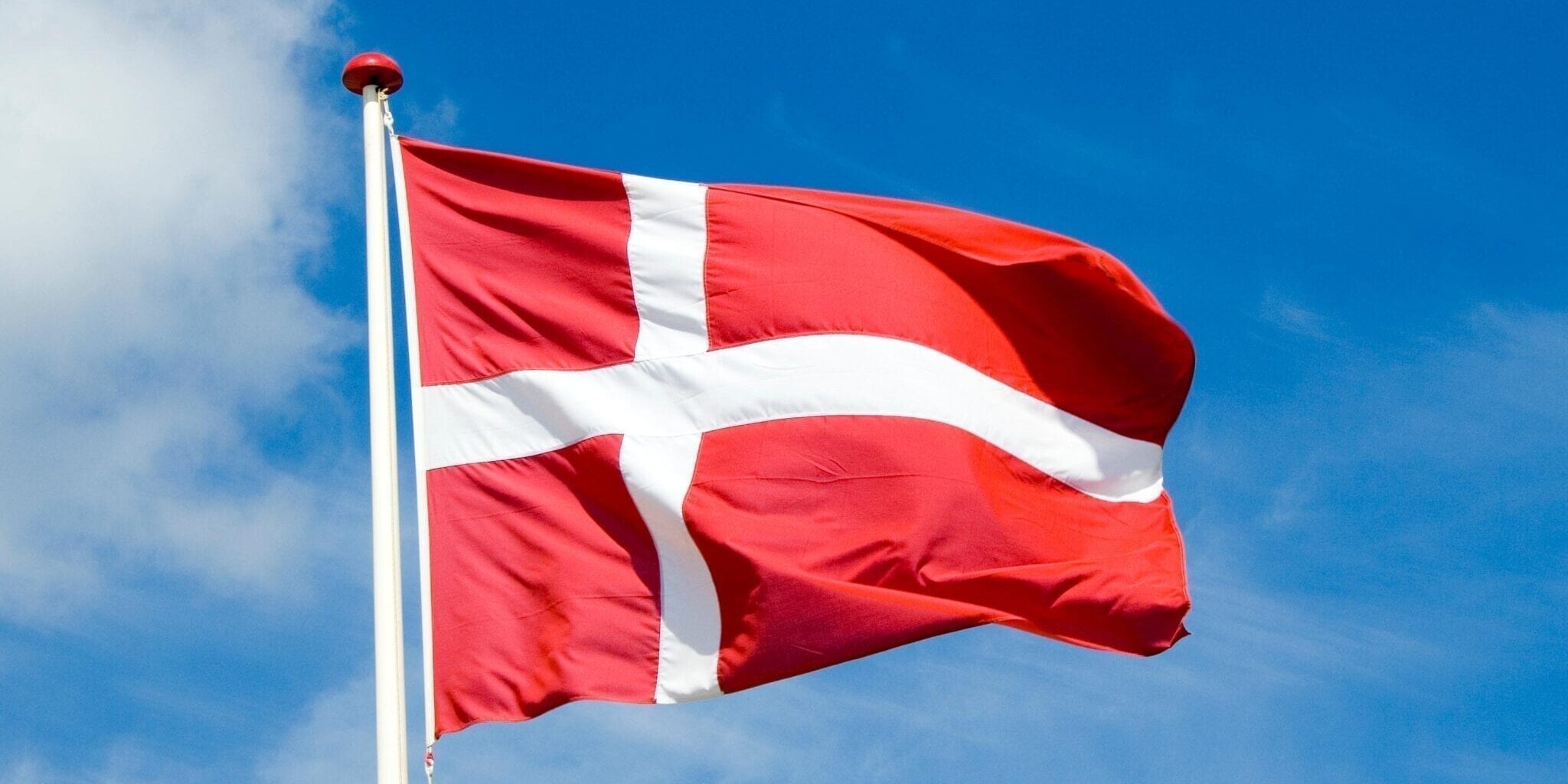 Danish is part of the Scandinavian languages, and the other languages of this group are Swedish, Norwegian, Faroese, and Icelandic. Nearly six million individuals in Denmark, Faroe Islands, Greenland, Germany, Norway, and Sweden use the Danish language for communication. In addition to this, Danish is an official language of the EU and one of the popular dialects of the Nordic Council. Although history does not record the first Danish language translation acct, the history of the language is quite interesting.

Rigsdansk is the official language of Denmark, which is also known as Standard Danish. This language has its roots in the dialects used in Copenhagen and surrounding regions, currently this language is mostly used for official work, administration, media, etc.

Danish does not have numerous dialects like Swedish and Norwegian. Only three dialects are mainly used in Denmark, these dialects are østdansk, ødansk, and Jysk. Østdansk is mainly popular in the eastern area of Denmark, ødansk is commonly known as Island Danish, and Jysk is mainly spoken in the Jutland Peninsula.

The Vikings established the Danish empire in the 800s, which was the most powerful ruling force in Scandinavia for several hundreds of years. When Danish ruled Norway, they made Danish the official language. This is the reason why modern written Danish is similar with Norwegian Bokmål.

As the very first alphabet, the Danes used a set of runes. The most ancient Danish records are runic engravings carved in stone dates back to 300-800 AD. When Christianity came into existence in Denmark and flourished, it also introduced the Latin alphabet, which became immensely popular and completely eradicated the practice of runic alphabets until the thirteenth century. Danish language translation has been slowly going but eventually the Latin alphabet has been fully accepted.

Danish has a specific sound framework if compared in terms of structure and vocabulary with other Germanic languages. A particular characteristic of this language is stød (thrust/push) which implies the consumption or diminishment of both vowels and consonants. Based on this unique articulation, a native can easily differentiate Danish from Swedish and Norwegian. Over time, Danish took numerous words from other languages.

NordicTrans is a well-known worldwide translation agency, which provides high quality Danish language translation. We have more than 19 years of experience in Danish translations and you get our services at the best rates possible. We specialize in the Nordic languages and we are proud to be an active member of the ISO; to use our services you just need to contact and communicate with us through phone, email and live-chat, which are available on our website.

Despite its small geographical area and population, Denmark is a global pro in multiple industries, including pharmaceuticals, interior design, sea transport, and renewable energy. Denmark’s
progress system and high quality of lifestyle attract financing from several international companies, many of which prefer to base their analysis and development offices in the country. This global environment produces a constant need for Danish language translations. Although global business is often handled in English, movements are being made to make sure that the
Danish language does not drop out of usage in this connection and as a consequence, communication in Danish is required when targeting local markets.

Denmark’s secure place in the new knowledge economy and its high competitiveness position is proceeding to attract foreign financing. As a nation with a heavy dependence on its export activities, Danish language translations play a crucial role in the day to day running of numerous businesses.