10 Things a Language Interpreter Hate to Do 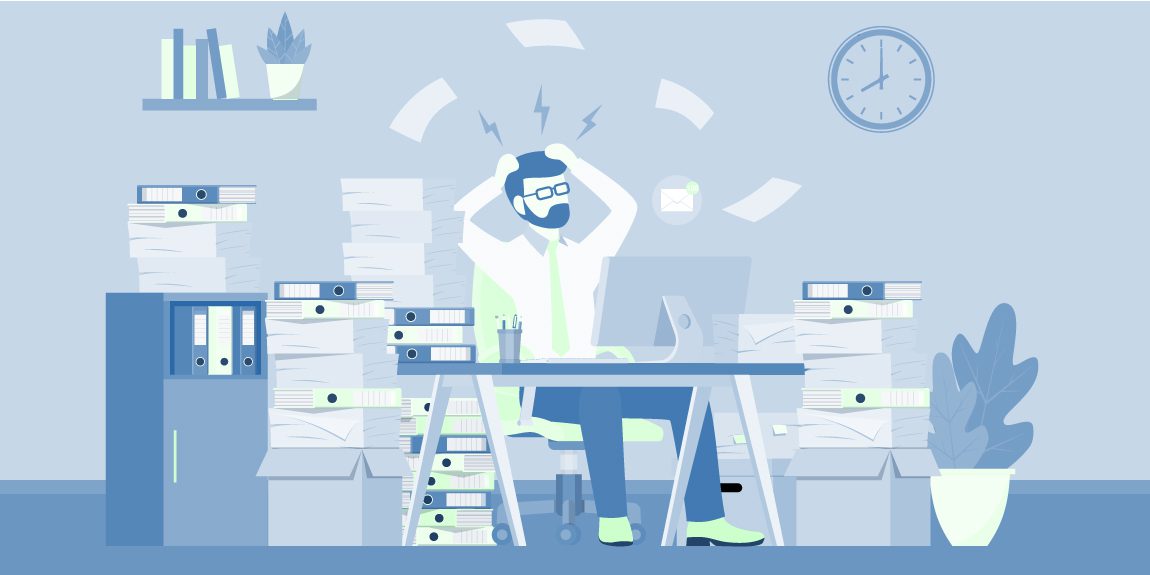 Who doesn’t like to move out from their own country, and travel and see the whole world? Of course, like language interpreter hates to be confined to a single country whether voluntarily or involuntarily. With you being no exception, probably you would also like to leave your own country for some time just for the sake of admiring other geographical areas of the World.

We cannot count on time and possibility. At any time in your life, for study purposes or immigration purposes, you may make up your mind of moving into an entirely different country. The foremost challenge that you would face would be “language”. If you are quite unfamiliar with the language of that country, you would not be able to communicate or befriend the local community.

Hence, there would be misunderstandings and even a slight misunderstanding or law violation can entangle you in court trials. Every country has its own law and constitution. What your country legalizes may be illegal in other countries. If you end up facing lawsuits and court trials, you would not even be able to clearly explain your narrative.

Language Interpretation is the process in which a qualified interpreter translates two languages into one another according to the community standards of that region. This translation is oral or in sign language (usually in American sign language). This facility is provided after an only one-time exposure to an expression in a sentence or a phrase.

There are three types of language interpretation. We have simplified each one of them below:

What are its uses?

Language Interpretation services are used in courtrooms and other formal or legal gatherings. Most people who settle in foreign countries also demand such services for business meetings, or at their graduation.

The informal use of such services includes informal gatherings, year-end parties, and other festivals. People also hire interpreters to translate political speeches.

10 things a Language Interpreter hates to do

Language Interpreters may not show such an attitude openly, but deep inside all interpreters hate some things in common. We have penned all of these things below:

As a concluding word, we would say that interpreters have the biggest responsibilities for a job. They have the mental burden of being incorrect though they are always very careful with their translation. Moreover, we should respect their boundaries and give them their own space.

If you need interpreters for your business or personal needs, we can provide qualified interpreters. They are not only professional and experience, but they are also very keen on delivering excellence to the customers at all times. To learn more, please feel free to get in touch with us anytime. Our representatives will respond to your queries immediately.